The Kiwoom Heroes of the Korea Baseball Organization (KBO) said their pitcher Cho Sang-woo and catcher Park Dong-won in 2019 will each be paid half the amount of salary that they earned a year ago. 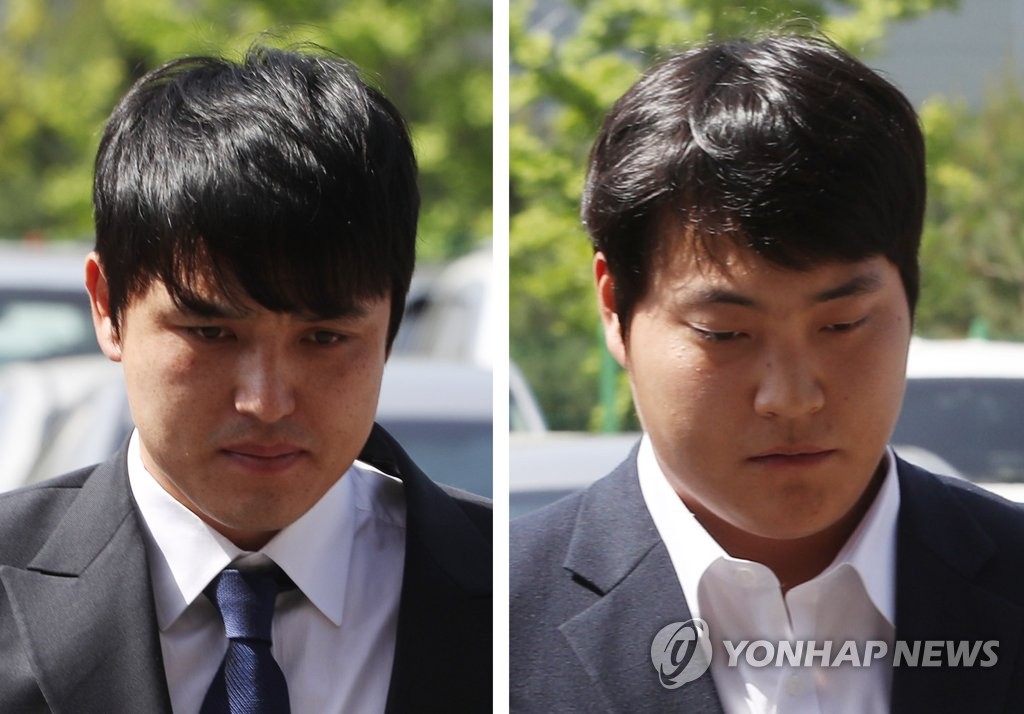 The two players recently avoided getting indicted over sexual assault allegations, which surfaced last May.

Cho, the team's closer, and Park, its catcher, were accused of sexually assaulting an intoxicated woman at a team hotel in Incheon, 40 kilometers west of Seoul, during the team's road trip.

As soon as the allegations emerged on May 23, the KBO banned Park and Cho from all baseball activities indefinitely without pay.

Following months of investigation, prosecutors concluded on Jan. 28 that there wasn't enough evidence to indict the two. Cho claimed he had consensual relations with the woman who accused the two players of sexual assault, and Park said he'd returned to his room in the hotel after the three had drinks together.

Last Friday, the KBO lifted its suspensions on the two players and allowed them to rejoin the Heroes. The league ordered the players to perform 80 hours of community service, and the Heroes said Park and Cho will honor their obligations after the end of the 2019 season.

The Heroes' spring training is underway in Peoria, Arizona, but the two players will instead report to the Heroes' minor league camp in Taiwan later this month. 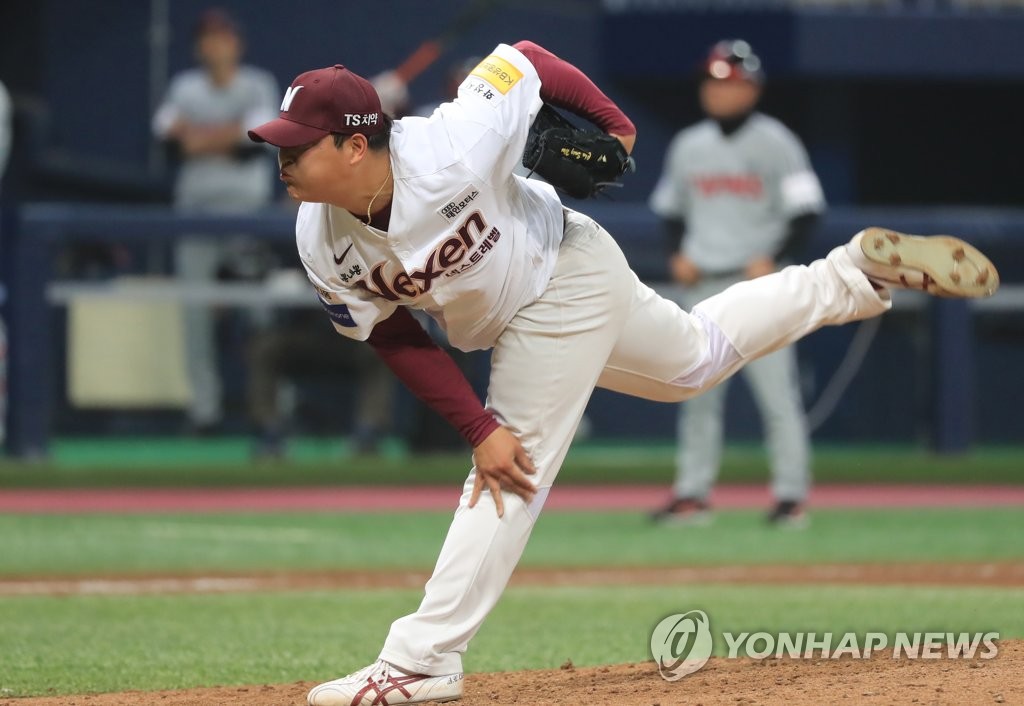 They were both in need of new one-year deals to play in 2019 because they aren't yet eligible for free agency.

In a statement released by the club, Park and Cho apologized for letting their fans and teammates down, and added they will dutifully perform their community service.

The Heroes had played 49 games at the time Cho and Park were suspended, and they ended up sitting out the final 95 games of last season.

Both had been solid contributors for the Heroes, with Cho, a 24-year-old fireballer, in particular, having emerged as a key reliever.

Before the allegations surfaced, Cho was 1-2 with nine saves and a 3.79 ERA in 18 appearances in his first season as the Heroes' closer. 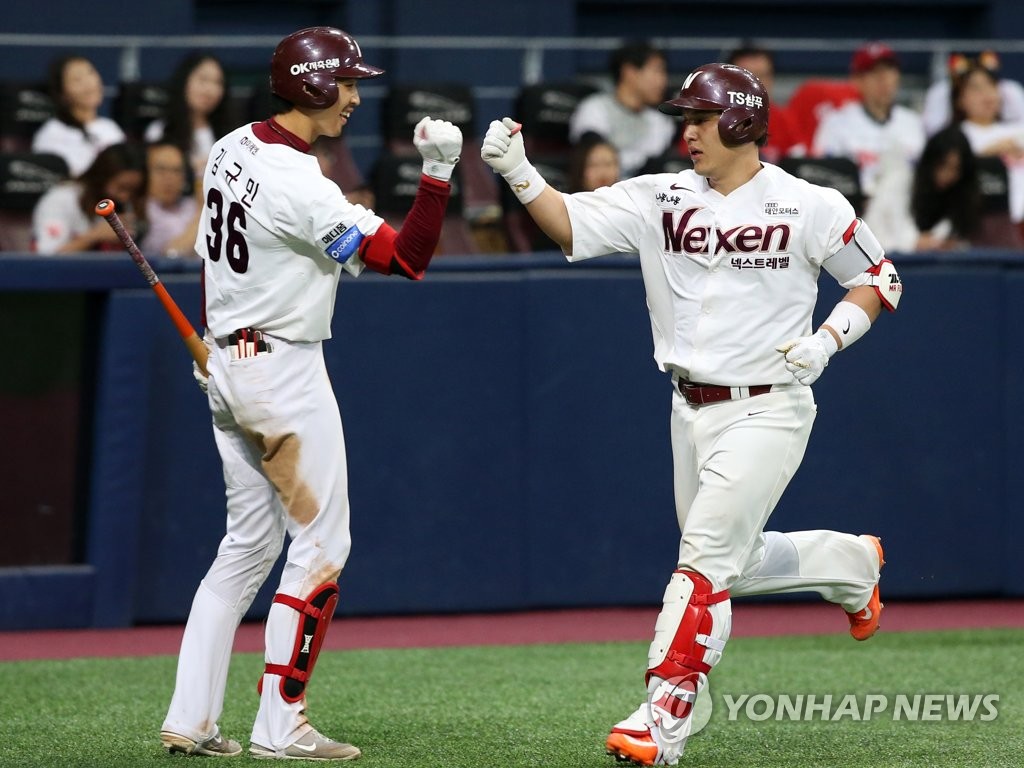