"The government expresses concern that serious political chaos continues surrounding the results of the presidential elections in Venezuela in May last year," the Ministry of Foreign Affairs said.

It called on the Latin American country to hold "democratic, transparent and trustworthy" presidential polls at an early date in accordance with constitutional procedures.

Through the process, South Korea hopes Venezuela will clear up the chaos and conflict and restore stability, it added. 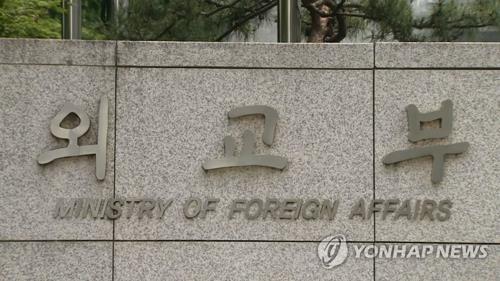 The statement marked the ministry's second public expression of its opinion on the political turmoil in Venezuela in less than a month.

Venezuela's embattled leader, Nicolás Maduro, is under growing pressure to call early presidential elections, as the United States and a number of Western governments have recognized opposition leader Juan Guaidó as interim president.

Maduro, who first took power in 2013, was re-elected to a second term last year, but there have been controversies over the legitimacy of its results amid vote-rigging allegations and the reported oppression of opposition candidates.