The explosion occurred at 8:42 a.m. at a Hanwha manufacturing plant in Daejeon, a city located about 143 km south of Seoul.

Three employees have been confirmed dead, the authorities said, with no further details known yet about the victims.

The factory caught fire shortly after the explosion, they said, suspecting that an explosion of some chemical materials used to make rocket propellant fuel probably sparked the fire.

A witness reported to fire authorities that there was "a strong sound of explosion and black smoke."

Firefighters mobilized over 40 fire vehicles and put out the blaze in about an hour.

Fire authorities are investigating to determine the exact cause.

The same factory reported an explosion in May last year, in which two people were killed and five others wounded. 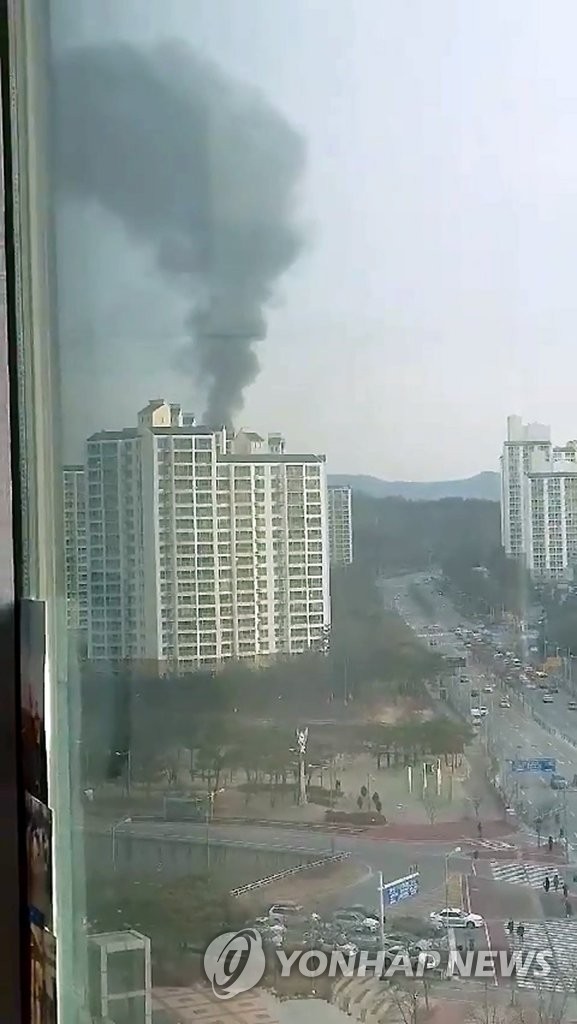