The new subunit, Jus2, consists of JB and Yugyeom, will become active releasing its first EP "FOCUS" around next month, JYP Entertainment said without giving the exact date of the release.

JB previously paired with another member, Jinyoung, to form a pop duo, JJ Project, under GOT7. JJ Project last released an album in mid-2018, titled "Verse 2."

"The convergence of GOT7's main vocal JB and main dancer Yugyeom will be a mix that will satisfy the eyes and ears of fans," JYP noted.

The agency also released teaser images for the new duo, showing the two members from the viewpoint of what appeared to be a camera viewfinder. 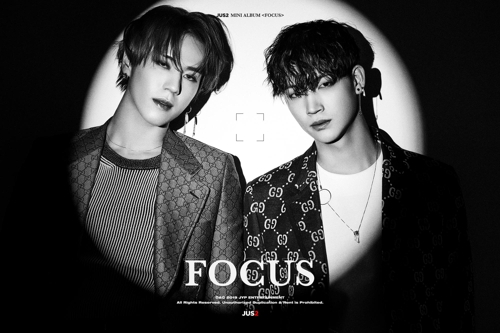 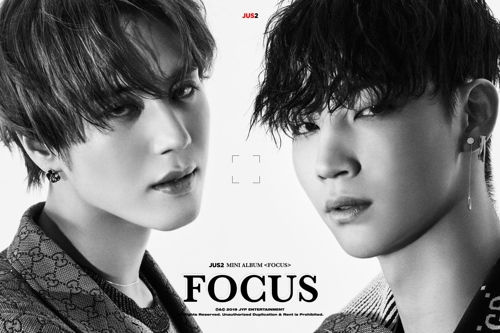