The outstanding amount of foreign currency savings held by local lenders reached US$74.52 billion at the end of January, up $600 million from a month earlier, according to the data by the Bank of Korea (BOK).

Foreign currency deposits include those held by foreigners who have stayed in South Korea for more than six months, as well as by foreign companies operating here.

The BOK said people increased their U.S.-dollar savings as the greenback gained ground against the Korean won. The Korean won finished at 1,112.7 won against the U.S. dollar as of Jan. 31, compared with 1,115.7 won on Dec. 28. 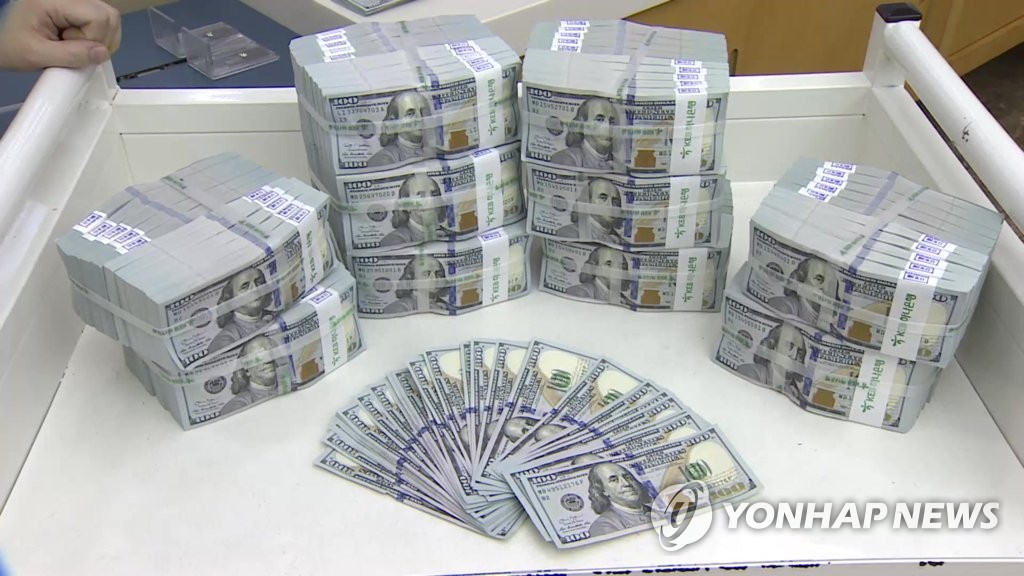