SEOUL, Feb. 15 (Yonhap) -- North Korea appears to have appointed a new head of the foreign ministry's North American affairs department, according to the Russian mission in Pyongyang.

Kwon Jong-gun's appointment was shown in a Facebook post by the Russian Embassy about a reception held on Wednesday.

Kwon was referred to as "director-general for the American affairs department." It was unclear when Kwon was appointed.

North Korean media has not mentioned the successor for Choe Son-hui after she was promoted to vice foreign minister early last year. Choe Kang-il has been known to be serving as acting director-general in charge of affairs related to the U.S.

Kwon was last seen in the North's state media in November as the director of the Institute for American Studies of the foreign ministry where he issued a commentary blasting the U.S. for sanctions imposed on North Korea.

The position at the institute has been generally concurrently held by the head of the ministry's North American affairs.

Kwon is also known to have worked at the North's delegation to the United Nations in New York until around 2016. 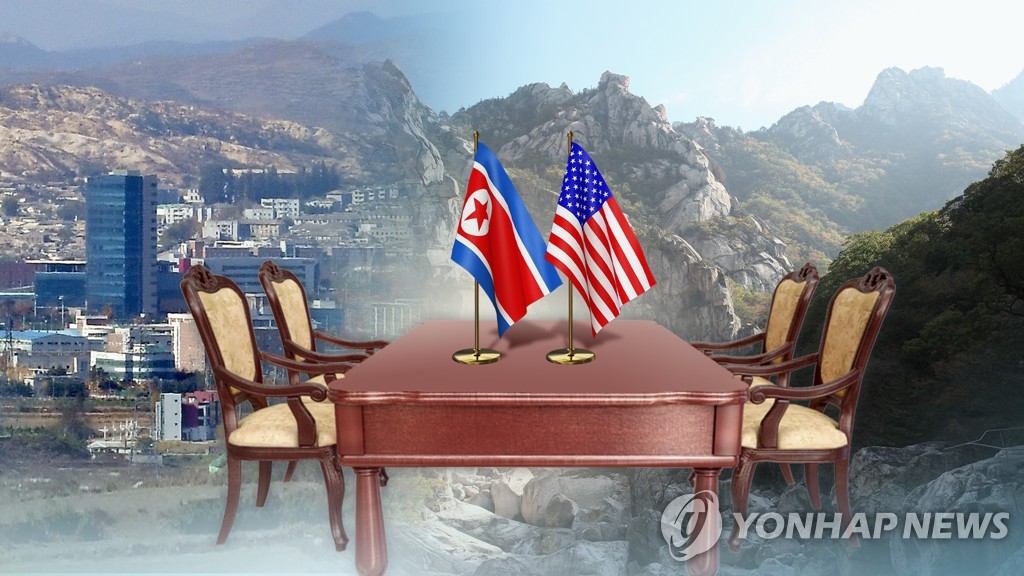