SEOUL, Feb. 15 (Yonhap) -- South Korea's nuclear safety agency said Friday that it has ordered a recall of mattresses made by Sealy Korea Inc. that have been found to emit higher-than-permissible levels of radon gas, a radioactive substance.

The recalls affect a total of six models that were manufactured between Jan. 2014 and Nov. 2016, according to the Nuclear Safety and Security Commission.

Radon is a colorless and odorless gas that can be found in nature as an indirect decay product of uranium or thorium. Being exposed to radon for long periods of time can lead to lung cancer, according to the American Cancer Society.

The agency predicts a total of 357 products have been sold so far. 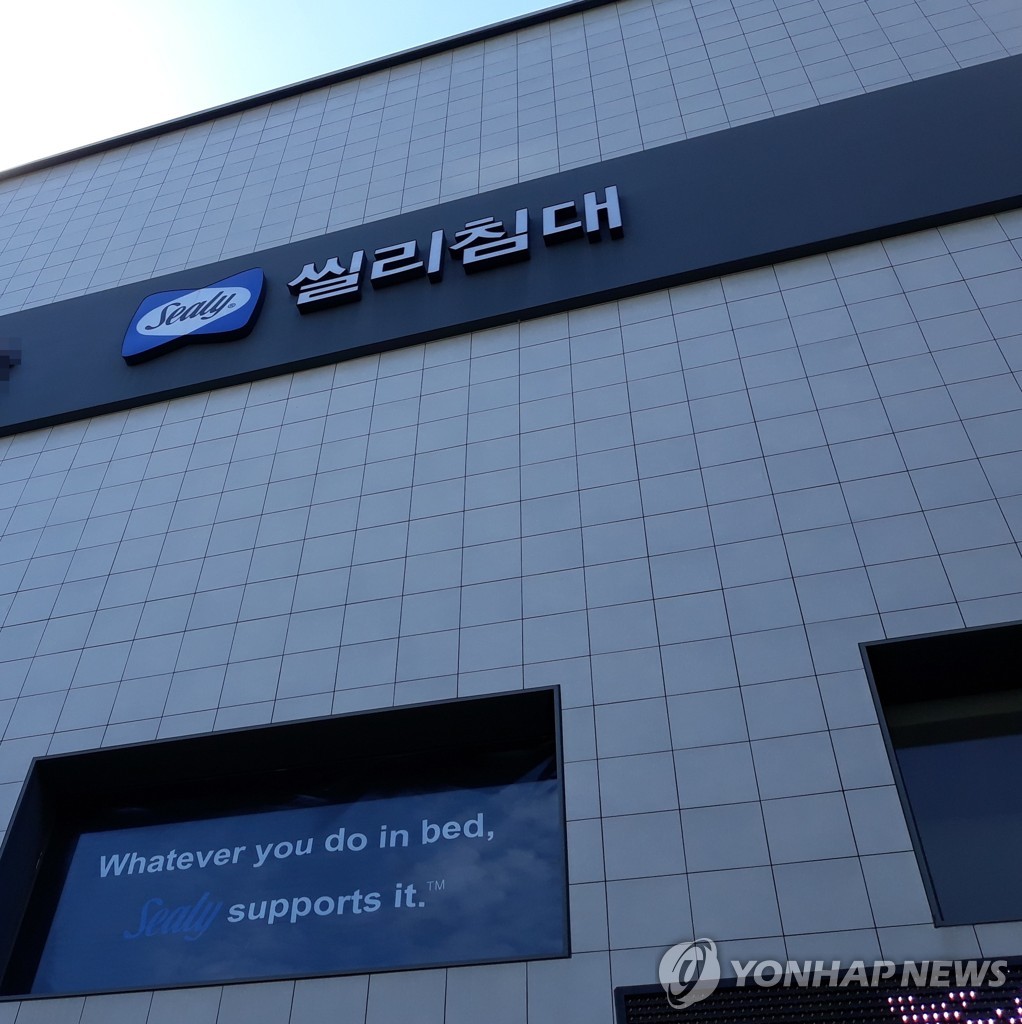