The Nissan Rogue sport utility vehicle (SUV) accounts for 48 percent of production at Renault Samsung's plant in Busan, but the Franco-Japanese auto alliance is unlikely to renew a contract on the vehicle's production.

A source at Renault Samsung said renewing the contract, which will expire in September, would be "impossible," given the high costs at the Busan plant. 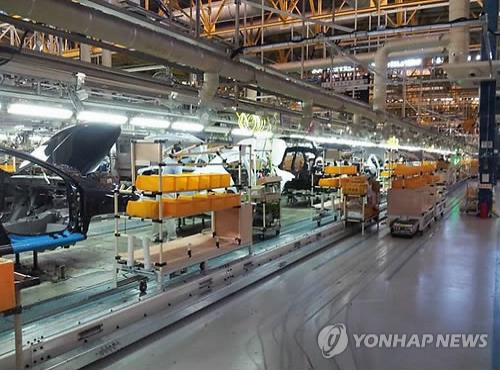 Renault Samsung is getting ready to introduce a new SUV in 2020, but the plant's utilization rate will inevitably be reduced until exports and domestic sales of the vehicle start, the Renault Samsung insider said.

The carmaker reported a 37 percent plunge in sales last month.