WASHINGTON, Feb. 15 (Yonhap) -- U.S. President Donald Trump said Friday that he is in no rush to denuclearize North Korea but wants the regime to refrain from testing its nuclear weapons and ballistic missiles.

Trump is scheduled to hold a second summit with North Korean leader Kim Jong-un in Vietnam Feb. 27-28 to discuss the dismantling of North Korea's nuclear weapons program in exchange for U.S. security guarantees.

Speaking at the White House, the president said he is hopeful the next summit will be "very much equally as successful" as the first summit in Singapore in June, after which he said the North Koreans stopped testing ballistic missiles and nuclear weapons and also returned the remains of American soldiers killed in the 1950-53 Korean War.

"I hope we have the same good luck as we had in the first summit," Trump said. "I'm in no rush for speed. We just don't want testing."

Vipin Narang, associate professor of political science at the Massachusetts Institute of Technology, said the president was sending a message.

"That is very revealing," he tweeted. "As I've said before, it is clear President Trump doesn't care that North Korea isn't disarming. The question is whether some in his administration do." 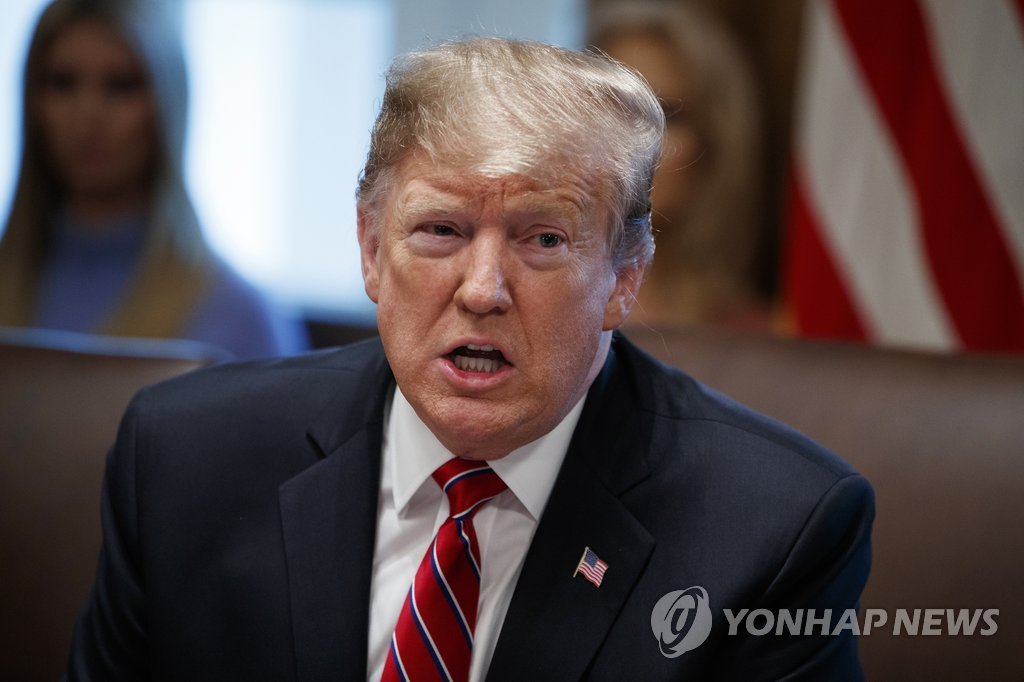 The first summit produced a commitment to work toward complete denuclearization of the Korean Peninsula, build new relations between the countries and establish lasting peace on the peninsula.

But progress has appeared slow amid U.S. demands for more concrete steps toward denuclearization and North Korean calls for "corresponding measures."

"The sanctions, as you know, remain," Trump said, referring to the international sanctions that North Korea wants lifted from its economy.

Trump said North Korea took advantage of the U.S. in the past by taking "billions of dollars" in return for pledges to denuclearize.

"We won't let that happen," he said. "But we think that North Korea and Chairman Kim have a tremendous potential as an economic force, economic power. Their location between South Korea and then Russia and China, right smack in the middle, is phenomenal. And we think they have a great chance for tremendous economic prosperity in the future."

Trump again touted his "very good" relationship with Kim, saying it was unprecedented in the two countries' history.

He also revealed that Japanese Prime Minister Shinzo Abe sent a "most beautiful" five-page letter to the Nobel committee to nominate him for the Nobel Peace Prize.

"Many other people feel that way, too," Trump said. And it's "okay" that he probably won't receive it, he added.

Taking a swipe at his predecessor, Barack Obama, Trump said the former president didn't even know why he got the prize in 2009.