HANOI, Feb. 16 (Yonhap) -- A senior North Korean official arrived in Hanoi on Saturday to check the final details of the second summit between U.S. President Donald Trump and North Korean leader Kim Jong-un, a source familiar with the matter said.

Kim Chang-son, chief secretary of the North Korean Secretariat of the State Affairs Commission, and a dozen other officials arrived in the Vietnamese capital -- the venue for the summit slated for Feb. 27 and 28 -- on Saturday morning, the source said.

Upon arrival, Kim headed to the Vietnamese government's guest house and held a meeting with senior Vietnamese officials who recently visited North Korea, according to the source.

Kim, who was in charge of protocol during the first Trump-Kim summit in Singapore in June 2018, made the visit after Vietnam's foreign minister visited his nation earlier this week.

With 12 days left before the planned summit, the North Korean official is expected to check on protocol, security and other arrangements.

The stakes are still high over the fate of North Korea's nuclear weapons as that historic first meeting has led to little concrete progress in the denuclearization of the Korean Peninsula.

Since the Singapore summit, the North has claimed it has destroyed missile engine and nuclear test sites, but it has not let international inspectors verify this. There have been no signs the secretive state has actually moves to dismantle its weapons stockpile. 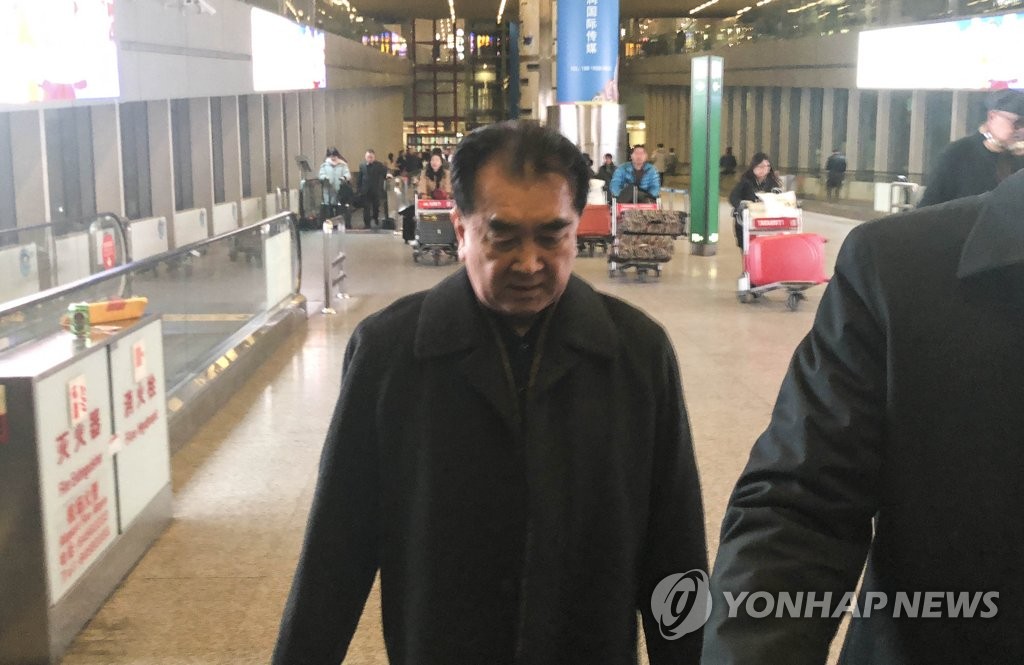