SEOUL, Feb. 16 (Yonhap) -- K-pop boy band BIGBANG's Seungri went ahead with a planned concert in Seoul on Saturday despite a snowballing scandal centering on a nightclub he was formerly involved in, although he apologized for his controversial stance on the club.

Ahead of his solo concert at Olympic Park in southern Seoul, Seungri said he was sorry for causing "disappointment and concerns" to his fans over controversies surrounding Burning Sun, a famous club located in the bustling Gangnam Station area.

"I didn't show a responsible attitude even though controversy flared up at a place I openly mentioned," Seungri said onstage. "As a celebrity, I didn't weigh my words deeply and I was careless."

His apology came just hours after a Chinese woman under suspicion of illegally providing drugs at the club voluntarily appeared before police for questioning.

Burning Sun has been at the center of a scandal involving drug trafficking, sexual assaults and violence against its customers.

The scandal broke out after the club's security staff beat up a 28-year-old man in late November. The man later claimed that the senior club officials and police officers colluded to make him out to be an attacker, not a victim.

After the incident, a woman who visited the club claimed she was drugged and raped at the hotel that houses the club. A sex tape presumed to be taken inside the club was also revealed, leading to a police raid on the club on Thursday.

The 29-year-old K-pop star, who had served as an inside board director of the club and actively promoted it on TV and online, resigned from his position after the scandal, saying he hadn't directly engaged in its management. 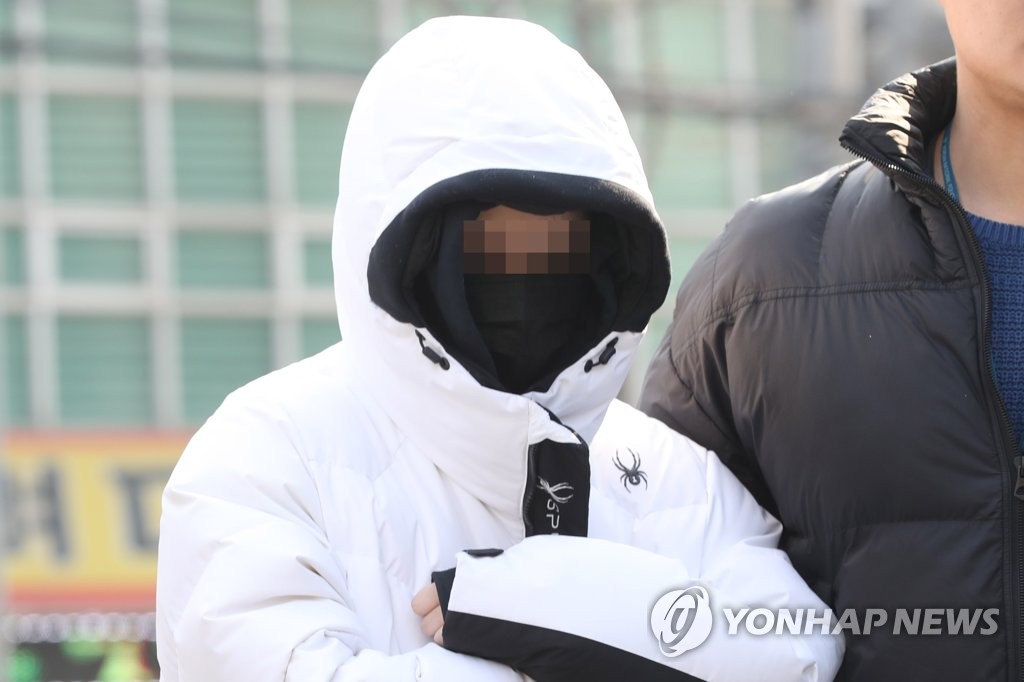