SEOUL, Feb. 17 (Yonhap) -- Police said Sunday they are expanding a probe into suspected drug trafficking at clubs in Seoul's posh Gangnam district following a scandal involving allegations of drug use, sexual assault and violence at a prominent nightclub.

A Chinese woman who worked at Burning Sun, a nightclub in the bustling Gangnam Station area, was under police probe on suspicion of illegally providing drugs VIP customers at the club.

"We are looking into alleged drug trafficking at other clubs in Gangnam areas on top of Burning Sun," a police officer said.

Prosecutors also filed for a warrant to arrest another employee at the club last week over suspected use of drugs. 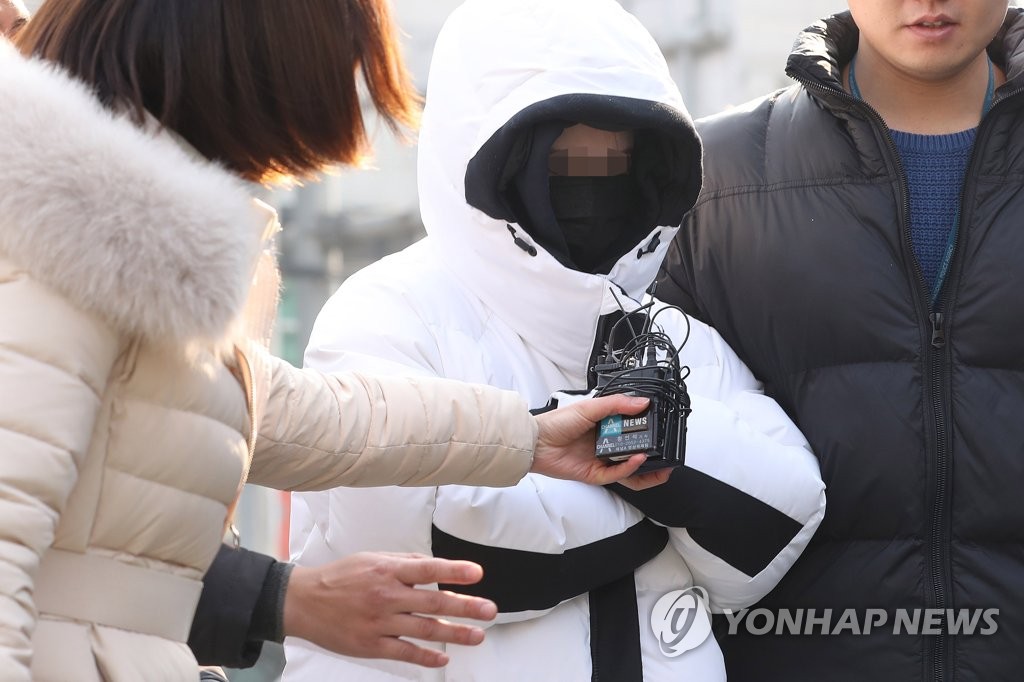 Burning Sun stands at the center of a scandal involving drug trafficking, sexual assault, violence against customers and alleged collusion with police.

The scandal broke after the club's security staff beat up a 28-year-old man, only identified by his surname Kim, in late November.

The man claimed that he tried to protect a woman who was manhandled by a club employee, but he was beaten by the club's officials and police officers as an attacker.

The Chinese woman, who returned home early Sunday after police questioning, was the one who reported to police, claiming that she was sexually molested by Kim.

The scandal snowballed after a sex tape, believed to have been taken inside the club, was revealed, leading to a police raid on the club on Thursday.

Seungri, a member of K-pop boy band BIGBANG, served as a board director of the club and actively promoted it on TV and online, but resigned from his position after the scandal erupted. He said he had not directly taken part in management of the club.
(END)

Police to expand drug trafficking probe into clubs in Gangnam

Police to expand drug trafficking probe into clubs in Gangnam