SEOUL, Feb. 18 (Yonhap) -- The Korean comedy film "Extreme Job" held on to the top spot in its fourth weekend at the local box office with ease, becoming the second most-viewed film ever in South Korea.

The movie added 945,408 to its 26-day cumulative of 14.5 million admissions from Friday to Sunday, according to data from the Korean Film Council on Monday. 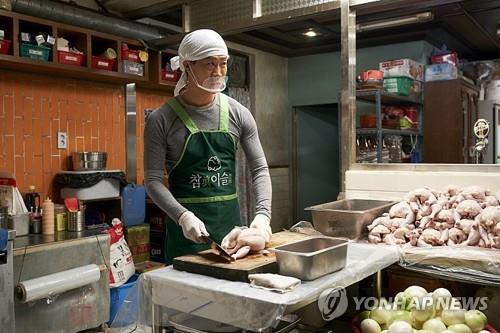 On Sunday, it became the second most-viewed film of all time at the box office, surpassing "Along With the Gods: The Two Worlds," which was seen by 14.41 million people. "Roaring Currents" is still in the top spot on the all-time list with 17.61 million views.

Starring Ryu Seung-ryong, Lee Ha-nee and Jin Seon-kyu, "Extreme Job" revolves around a team of anti-drug cops who open a fried chicken joint to stake out an organized crime ring. It was directed by Lee Byoung-heon of "Twenty" and "What a Man Wants."

The drama, starring Jung Woo-sung and Kim Hyang-gi, tells the story of a lawyer who strives to persuade an autistic teenage witness to take the stand to prove the innocence of a murder suspect. It was helmed by Lee Han of "Thread of Lies," and "Punch." 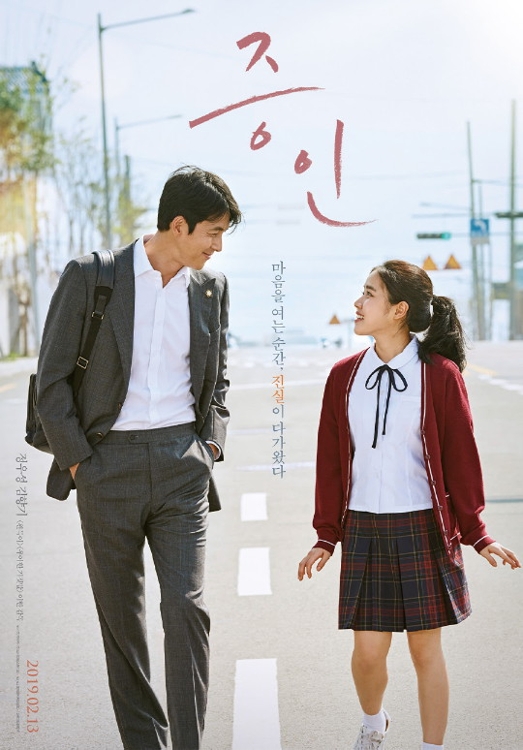 The new local comedy is about an oddball family that tries to profit from a zombie that has been created by a pharmaceutical company's illegal experiments. The film, by Lee Min-jae, stars Jung Jae-young, Kim Nam-gil and Uhm Ji-won.