PEORIA, United States, Feb. 18 (Yonhap) -- Park Byung-ho is one of the most feared sluggers in the Korea Baseball Organization (KBO), with a pair of 50-homer seasons to his credit.

But the 32-year-old says he's never been about putting up gaudy numbers. His focus has been and always will be on health. 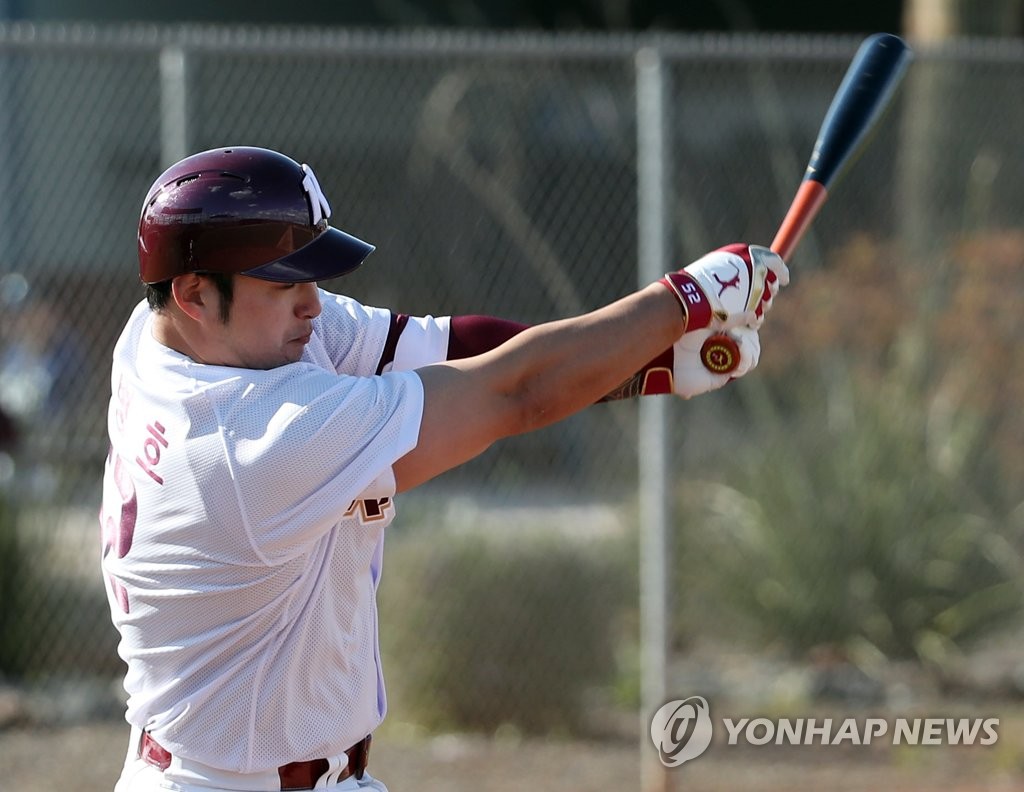 After missing 31 games last year with injuries, Park knows just how important it is for he and for his Kiwoom Heroes club to stay on the field.

"To be able to play the full season, I have to be as well prepared as I can be," Park said after his team's spring training intrasquad game at Peoria Sports Complex here Sunday. "I have to stay healthy and I have to earn the trust of the team that I can be helpful."

Park had an injury-plagued, two-year stint with the Minnesota Twins system from 2016 to 2017. He rejoined the Heroes before the 2018 season, hoping he would start playing on a more regular basis.

But last year, Park hurt his left calf and Achilles' heel, which sidelined him for more than a month.

Remarkably, Park still launched 44 home runs, only one behind the league leader, Kim Jae-hwan of the Doosan Bears.

Looking back on that season, Park said missing out on the home run crown doesn't bother him at all. 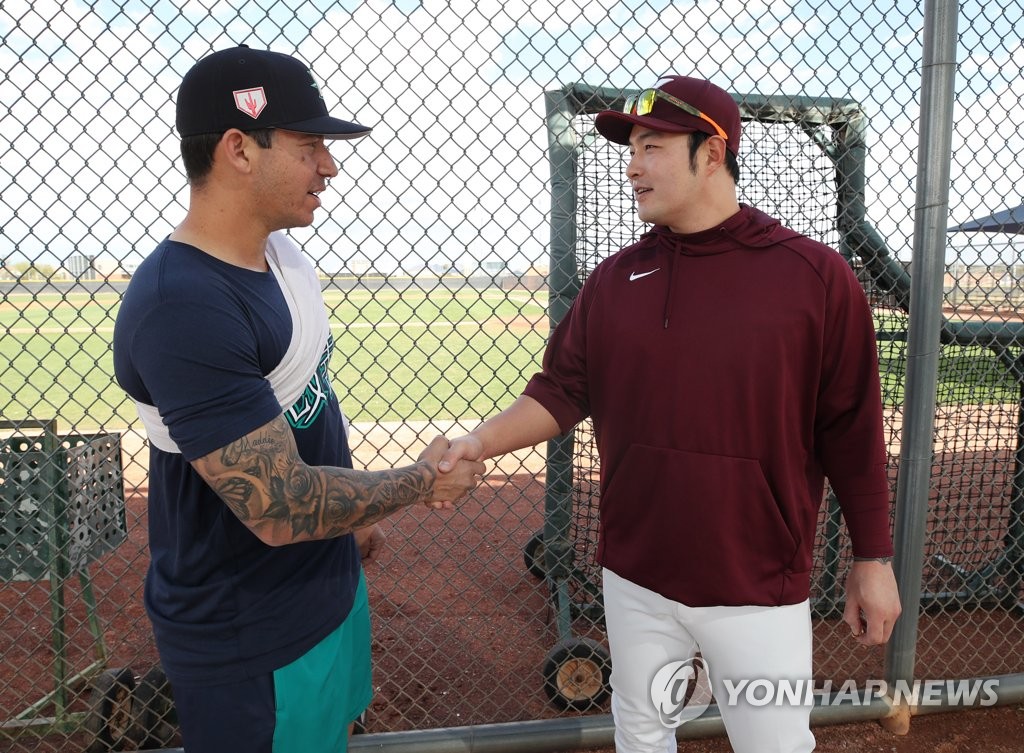 "I am more disappointed that I missed 31 games," he added. "I shouldn't say those injuries were unavoidable. I have to figure out ways to stay healthy. I'll keep a close eye on parts of my body that gave me trouble in the past. And it won't just be this season. I will continue to do that until I retire."

With Park back in the lineup, the Heroes returned to the postseason for the first time in two years. Park said though it was way too early to be talking about October baseball, he is determined to carry his team to the promised land.

"After every season, there are always games that I feel we should have won," he said. "We can't win every game, but we can try to minimize those regrets. I'd like to become a consistent force in the postseason and help us win some big games."