SEOUL, Feb. 18 (Yonhap) -- Three baseball players received a warning from the league office on Monday for gambling at a casino during their spring training in Australia.

The Korea Baseball Organization (KBO) said it handed down a "stern warning" to three members of the LG Twins -- Cha Woo-chan, Oh Ji-hwan and Im Chan-kyu -- over their recent trip to the casino in Sydney. The Twins were fined 5 million won (US$4,440) for their lack of oversight.

Photos of the three players in the casino circulated on social media, and the Twins explained that the players were only there briefly for fun and refuted rumors that some had wagered tens of millions of won on games.

The KBO said while the players won't face any criminal penalties for their action, they were still deemed to have damaged the integrity of baseball. 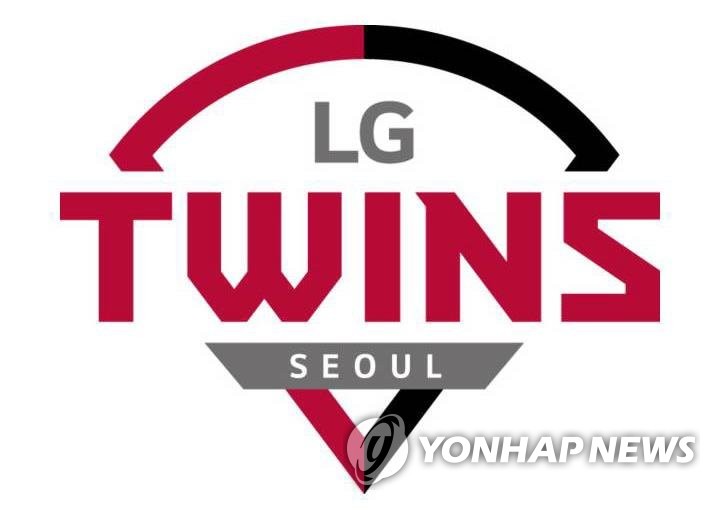