The Ministry of Food and Drug Safety said the National Assembly has passed a bill to amend a relevant law to allow imports and exports of non-hallucinogenic doses of medical marijuana for patients suffering from epilepsy and other diseases.

The law will take effect on March 12, officials said.

The ministry said patients will be required to apply to the Korea Orphan and Essential Drug Center, a government agency that provides rare medicines to patients, after receiving a doctor's prescription.

There are further restrictions, such as patients being required to submit a physician's document stating that there is no alternative treatment in the country, the ministry said.

The move marks a shift in policy 50 years after Seoul banned all imports, exports and production of marijuana. Under the country's anti-drug laws, smoking and trafficking marijuana for recreational purpose remain illegal with those found guilty facing upwards of five years in prison. 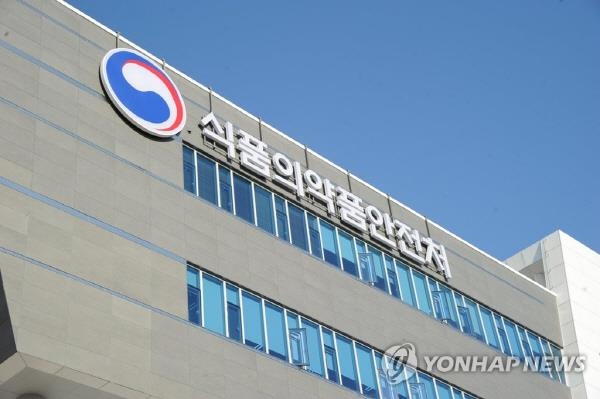