The dismal, 58-85-1 (wins-losses-ties) season led to some house cleaning, and former defensive coach Lee Dong-wook was promoted to the position of manager last October.

Lee, who's been on the Dinos' coaching staff since Day 1, must now pick up the pieces and instill confidence in his players. 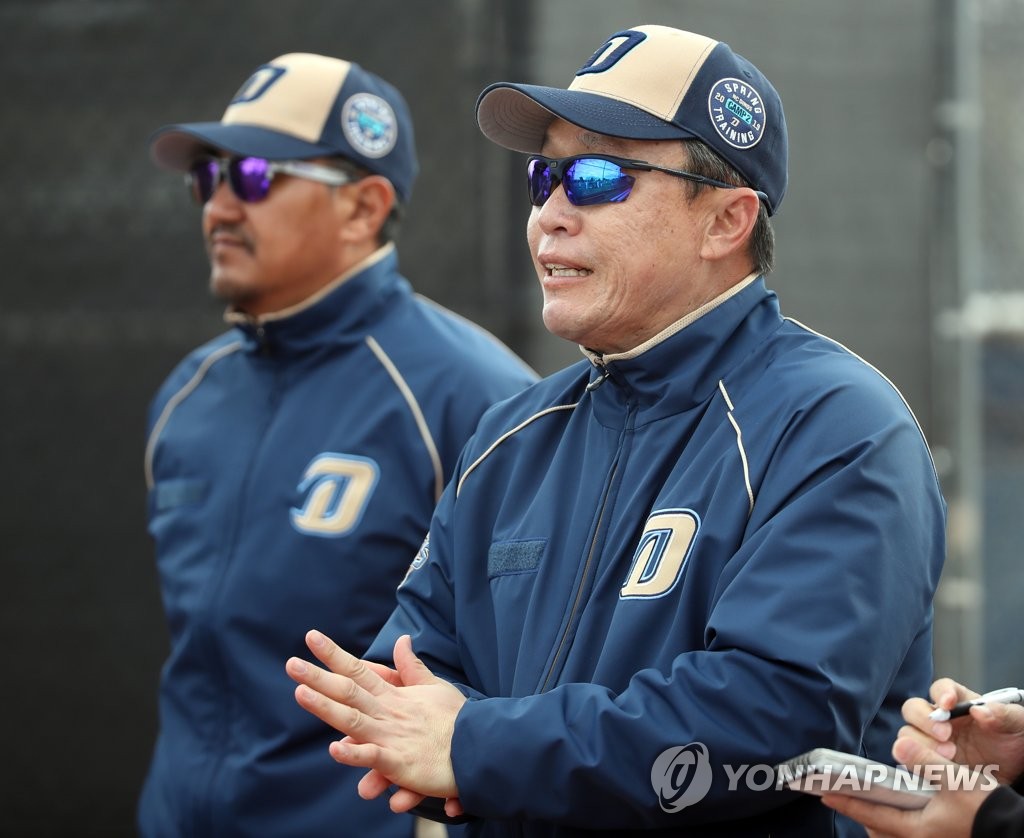 And his message to his team is simple: You are better than you think.

"This is a good ball club we have here," Lee said during the Dinos' spring training at Reid Park Annex Fields here on Monday. "If our players compete the way they're capable of, we should be able to bounce back."

Lee contended that even last year, the Dinos were a stronger team than their record indicated.

"One thing led to another, and we ended up with a poor wins-and-losses record, and the coaching staff and I are trying to remind our players that they're plenty good enough," Lee added. "Our job is to bring out the best in each individual player."

The Dinos' shakeup wasn't confined to the bench. They parted ways with all three foreign players from 2018, and signed two new pitchers in Eddie Butler and Drew Rucinski, and added a former big league hitter, Christian Bethancourt.

The Dinos also made a splash on the open market, signing free agent catcher Yang Eui-ji to a four-year deal.

Lee listed off these four new names as keys to the Dinos' attempt to move out of the cellar. Butler and Rucinski, both with some major league experience, will be their top two starters. Yang is considered one of the KBO's best two-way catchers, and Bethancourt, who has played catcher, left field, right field and second base in the majors, should be able to give Yang occasional breathers behind the plate.

Lee said while the youth movement is in full swing throughout the KBO, he will give his veterans a fair chance to compete for jobs, rather than shove them aside for younger players.

"We're not going to force any generational shift," he said. "If we have a 40-year-old who's playing better than a 19-year-old, we'll go with the former. I've told our veterans that I'll only look at how they compete on the field." 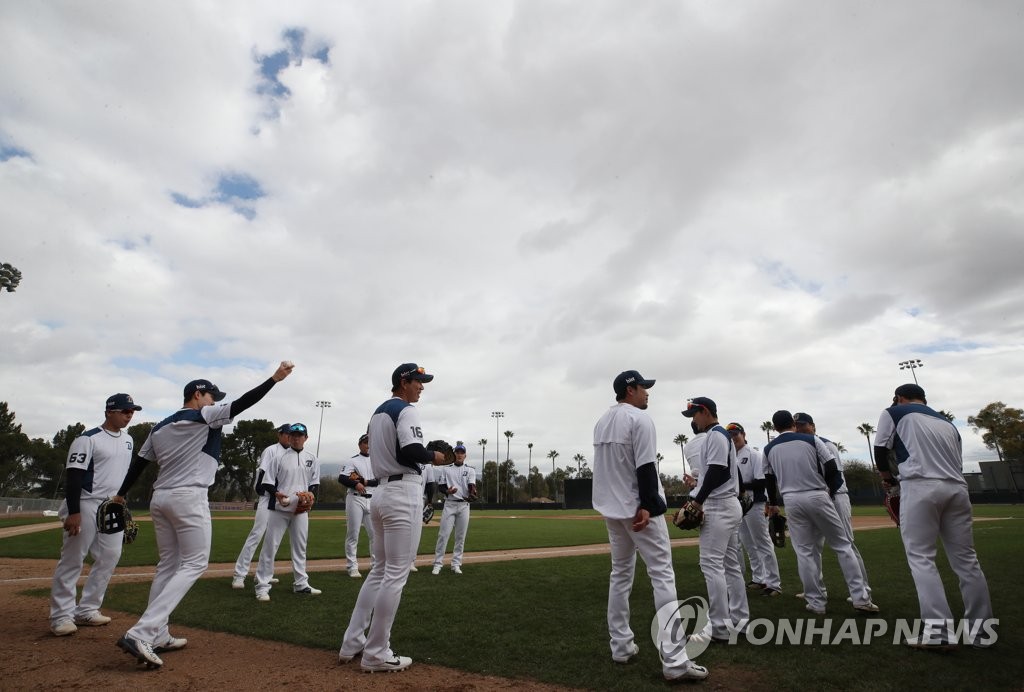