Hong Nam-ki made the announcement at a meeting with senior officials on innovation-led growth in Seoul.

5G data transmission speeds are 40-50 times faster than the existing 4G network or long-term evolution (LTE) and are expected to open a wide range of new business opportunities for the communication service sector. 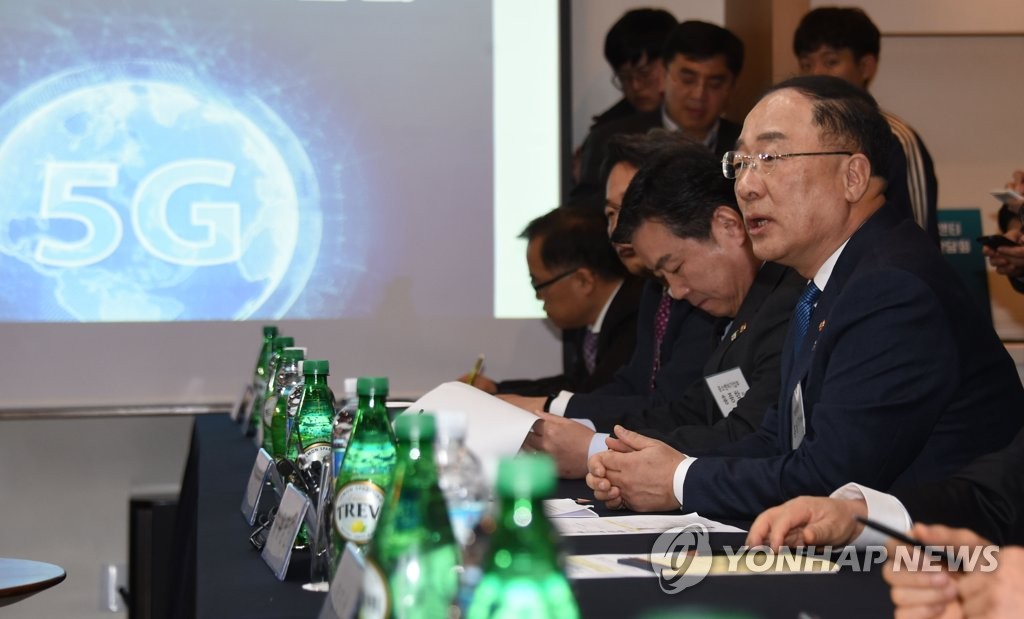 "5G is an important foundation of the fourth industrial revolution and a key to our new growth engine by combining various industries," Hong said during a visit to the KT control center near Gwacheon, just south of Seoul.

Hong said the government will unveil a plan next month on how to capitalize on the 5G system in industries.

The finance minister also said KT and two other local competitors -- SK Telecom Co. and LG Uplus Inc. -- will invest some 3 trillion won (US$2.6 billion) this year to set up seamless 5G connectivity in the country going forward.

Health and Welfare Minister Park Neung-hoo said in Gwacheon that the government will push to ease regulations in the healthcare sector to make sure South Korean firms do not fall behind global competitors, like Apple Inc. and Google, in promising areas.

Separately, the government plans to expand financial assistance to companies to help transform about 40,000 factories into smart ones this year, the ministry said.

A smart factory is a highly digitized and connected production facility aimed at improving productivity and safety at workplaces. The so-called factory of the future covers everything from design to distribution that makes full use of advanced sensors, connected machines and network technologies. 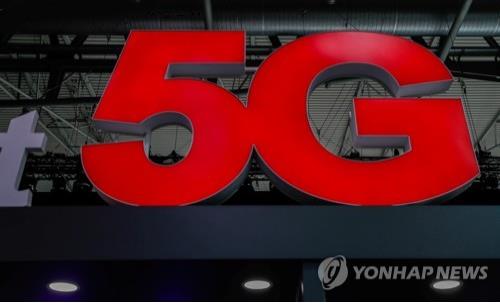