A week after the first summit with Trump, in June last year, Kim visited Beijing to brief Chinese President Xi Jinping on the results of the talks with Trump in Singapore. Kim also visited China in May before the first summit.

The same pattern could repeat this time, the source said. Kim visited Beijing last month and could travel to the neighboring ally again following his second meeting with Trump in Vietnam's Hanoi from Feb. 27-28, the source said.

Kim's January trip marked the fourth time Kim has met with Xi in less than a year.

North Korea has been boasting of its ties with China in the run-up to the second U.S.-North Korea summit, sending an art troupe to Beijing for rare friendship shows last month.

This year marks the 70th anniversary of the establishment of diplomatic relations between Beijing and Pyongyang. 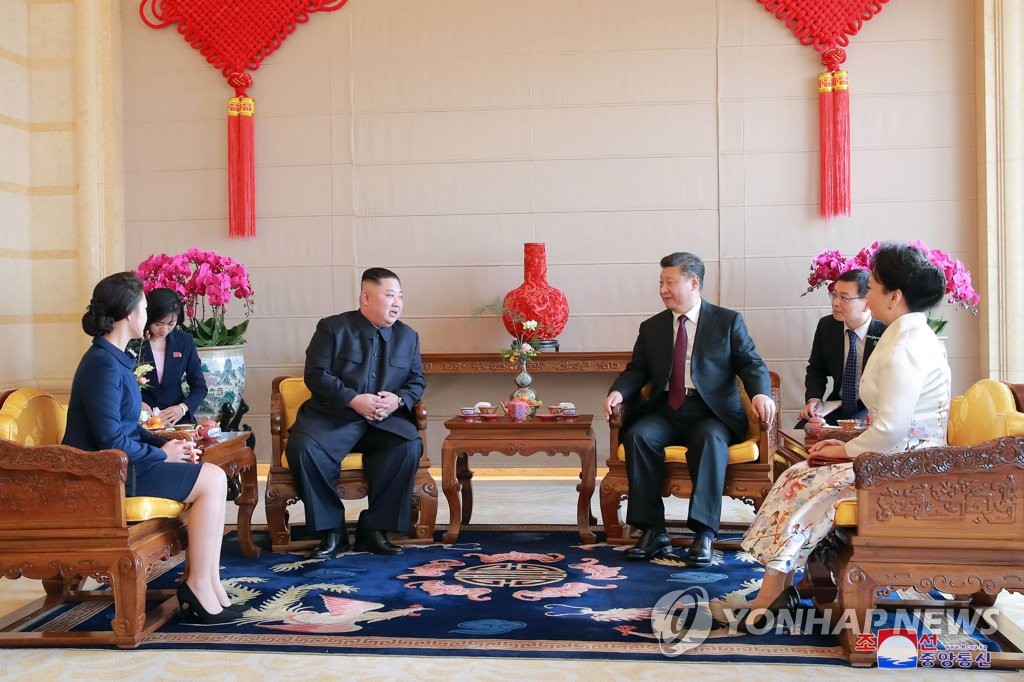 N.K. leader could visit China next month after summit with Trump: source

N.K. leader could visit China next month after summit with Trump: source