SEOUL, Feb. 20 (Yonhap) -- A North Korean high school girl has been forcibly repatriated to Pyongyang from Italy after her diplomat father went into hiding in November in an apparent asylum bid, a former North Korean diplomat said Wednesday.

Jo Song-gil, who was the charge d'affaires of the North Korean Embassy in Rome, has been unaccounted for since early November ahead of the planned end of his assignment in Italy later that month.

His daughter was repatriated to North Korea in November before she could join her parents in defecting, said Thae Yong-ho, who defected to the South in 2016 while serving as deputy ambassador at the North's embassy in London.

"I do not know for sure how many children Jo had, but the one who stayed in Italy has been sent back to North Korea. Jo is currently with his wife," Thae told Yonhap News Agency.

The daughter is believed to be a high school student, according to Thae.

Thae had urged Jo to come to South Korea and called for Seoul's efforts to help him defect to the South.

Jo was dispatched to Italy in May 2015 and had run the North's mission there since Italy expelled Ambassador Mun Jong-nam in October 2017 following the North's sixth nuclear test in September that year. 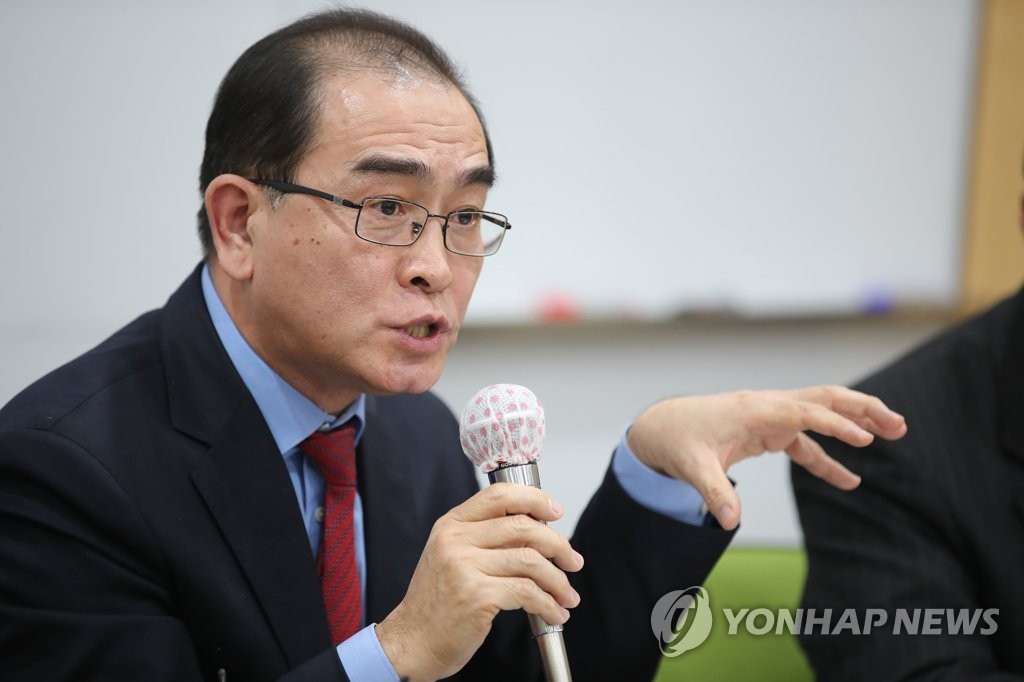