(ATTN: UPDATES with other activities from 2nd para, minor edits throughout; ADDS photo)

HANOI, Feb. 20 (Yonhap) -- A senior aide to North Korean leader Kim Jong-un visited a hotel in Hanoi for the fifth consecutive day Wednesday, reinforcing speculation that it will be the leader's accommodation during his summit with U.S. President Donald Trump next week.

He's leading Pyongyang's delegation in charge of security, protocol and logistical issues for the Feb. 27-28 summit.

Kim and his team members looked around the five-star Sofitel Legend Metropole Hanoi in the morning, taking an ordinary van rather than a sedan, apparently to avoid media coverage. 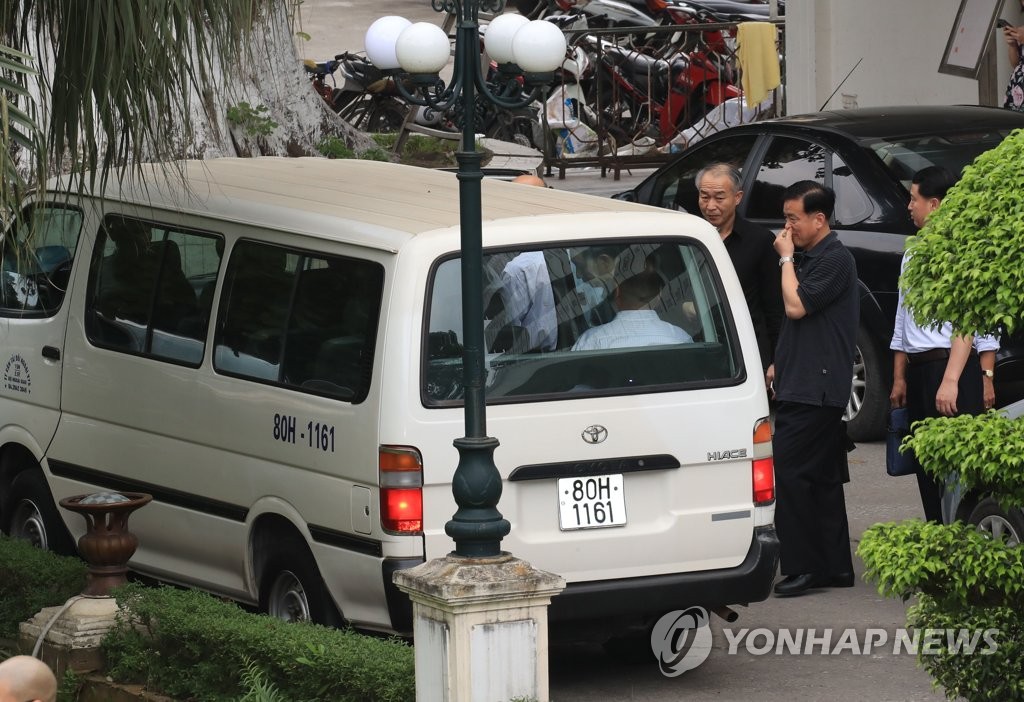 The hotel is where Trump stayed during his visit to the Southeast Asian country in 2017. It is close to Vietnam's state guesthouse, where the North's delegation has been staying since its arrival in the city Saturday.

Observers say, however, it remains uncertain whether the hotel will be picked for Kim's accommodation as a final decision on the issue is likely to be made at the last minute before the leader's arrival.

The North Korean officials also visited the convention center, in which an APEC summit took place in 2006, and briefly stopped at the Ho Chi Minh Mausoleum.

Kim Jong-un's late grandfather, Kim Il-sung, visited Vietnam in 1958 and 1964 for talks with the revered leader. 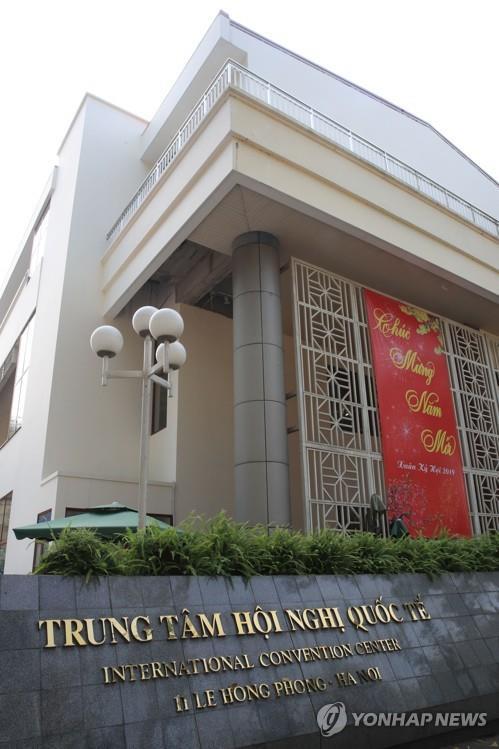