Oh Se-jung was appointed the new president of the country's most prestigious school in a ceremony held at the presidential office Cheong Wa Dae.

"I expect you to turn SNU into a world-leading university that develops innovative technology and trains innovative talents," the president was quoted as saying.

Oh, 66, is a former professor of physics and astronomy from SNU who was elected to the National Assembly in 2016 as a proportional representative of what is now the minor opposition Bareunmirae Party.

Oh gave up his parliamentary seat late last year when he applied for the top position at SNU. 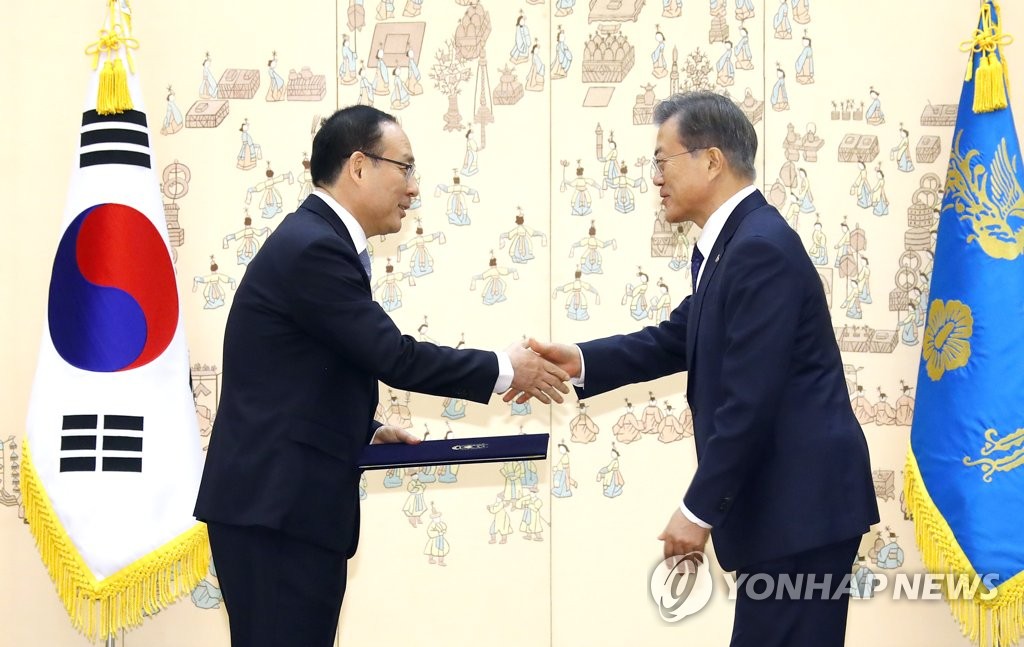