SEOUL, Feb. 21 (Yonhap) -- Former Defense Minister Kim Kwan-jin was sentenced to 2 1/2 years in prison on Thursday for his involvement in a massive online maneuver by the military designed to sway public opinion.

The Seoul Central District Court handed down the verdict to Kim, who headed the ministry from late 2010 to June 2014. The court did not arrest him as it allowed him to appeal without detention.

The court also sentenced Lim Kwan-bin, a former policy planning chief at the ministry who was charged alongside Kim, to 18 months in prison, suspended for three years.

Kim, who also served as national security adviser to then-President Park Geun-hye, was indicted in March last year for instructing the Cyber Command to write some 9,000 Internet comments in support of Park's conservative government.

Kim was also accused of pressuring ministry officials into scaling down an internal investigation into the covert operations in early 2014.

The court found the defendants guilty of abuse of power in carrying out the illicit cyberoperations. 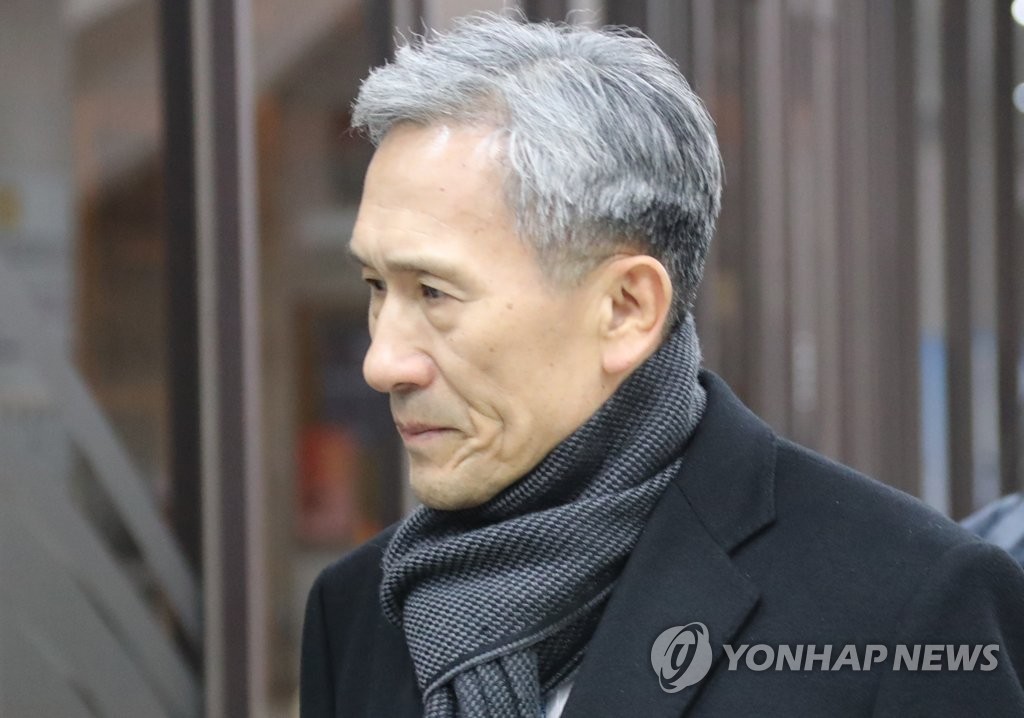