SEOUL, Feb. 21 (Yonhap) -- North Korean leader Kim Jong-un is expected to focus on a summit with President Donald Trump during a visit to Vietnam next week instead of engaging in "complicated schedules," an informed source in Seoul said Thursday.

Vietnam is making "preparations for schedules that are imperatively necessary, rather than complicated ones," when it comes to Kim's "bilateral" trip there, according to the source who cited information from the host country.

Kim and Trump are slated to hold their second summit in the capital city of Hanoi on Feb. 27-28.

Speculation has been swirling that the North's leader will use the occasion for a state visit to the Southeast Asian country.

But the source's comments suggest that he may be pushing for a working visit there with a few public activities planned.

His itinerary is almost certain to include a meeting with Vietnamese President and Communist Party leader Nguyen Phu Trong, who plans to return to Hanoi next Tuesday after traveling to Cambodia and Laos.

Kim is widely expected to arrive in Hanoi on Monday probably by train and car, not a plane, according to news reports.

There's no technical problem for a train to run on Chinese and Vietnamese railways alike, the source said.

On the Kim-Trump summit venue, the source said, it appears that no final decision has been made yet.

Reportedly among candidates are the Government Guesthouse, the International Convention Center and the Metropole Hotel. 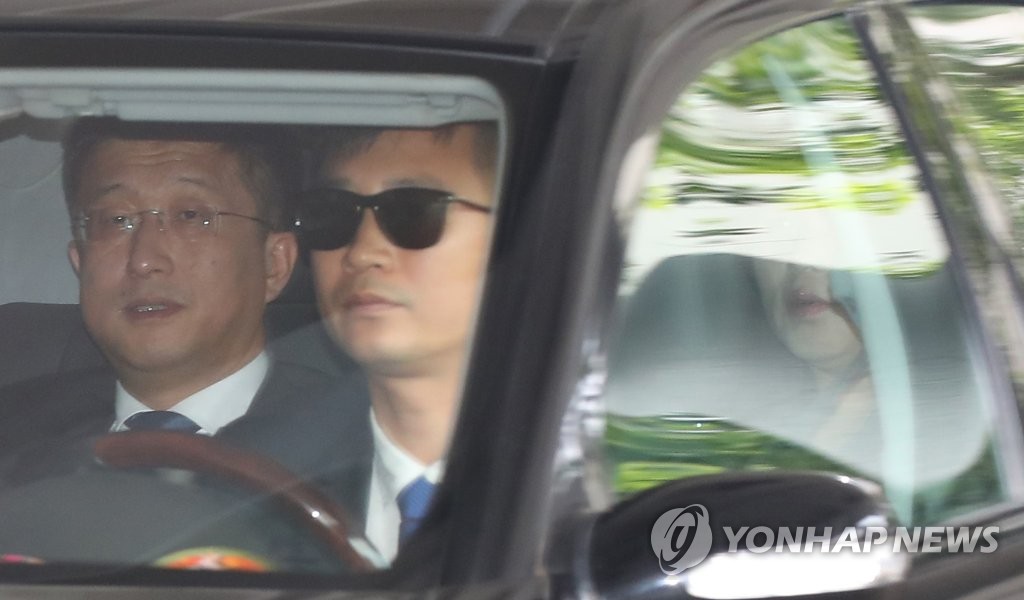 A team of North Korean officials, led by Kim Chang-son, director of the State Affairs Commission, is looking around the facilities as part of decisions connected with security, protocol and logistical details.

His counterpart, Stephen Biegun, is also in Hanoi, for talks with the North Korean official.

On a trip to Singapore for his first talks with Trump in June last year, Kim made a surprise late-night tour of a downtown area.