"Svaha" debuted at No. 1 with 191,690 views on Wednesday and gathered 144,992 views on the second day of its run, according to the data from the Korean Film Council.

The film's popularity is expected to continue over the weekend as it currently has the largest number of pre-sold tickets at the box office. 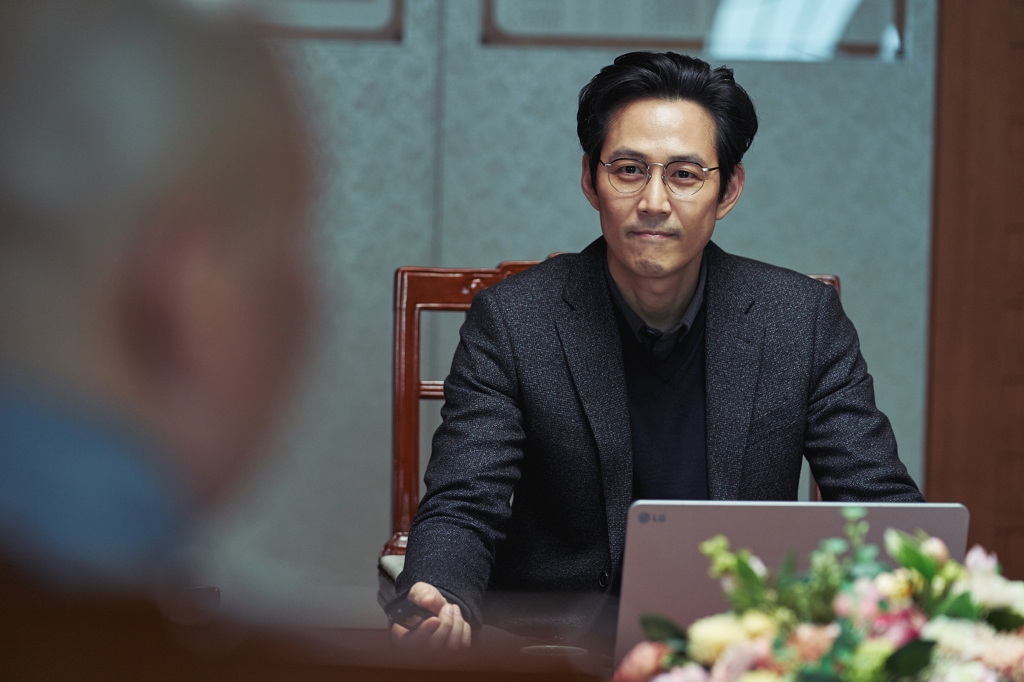 Starring Lee Jung-jae, Park Jung-min and Jin Seon-kyu, the movie by director Jang Jae-hyun is about a pastor who encounters mysterious figures and incidents while trying to expose a covert Buddhist cult.

The sensational cop comedy added 82,358 admissions to its 30-day cumulative of 14.93 million on Thursday. The Korean title, which currently is the second-most viewed film of all time in the country, is expected to surpass 15 million in attendance soon.