SEOUL, Feb. 22 (Yonhap) -- Japan will not send its warship to waters off the Korean Peninsula for a multinational maritime exercise this spring, a government source here said Friday, amid tensions over a military spat and historical issues.

South Korea, the 10-member Association of Southeast Asian Nations (ASEAN) and other partner countries plan to stage the maneuvers from April 29 to May 2 in waters off South Korea's southeastern port city of Busan and then from May 9 to May 13 in waters off Singapore.

Japan will skip the drills near Busan, but take part in those around Singapore, the source said on condition of anonymity. The exercise will focus on enhancing multilateral cooperation in countering maritime crimes and protecting gas fields or other ocean-based facilities.

The decision came at a meeting of the maritime security expert working group of the ASEAN Defense Ministers' Meeting-Plus (ADMM-Plus), held in Busan from Thursday through Friday. South Korea and Singapore co-chair the working group this year.

Seoul's defense ministry confirmed that Japan will not deploy any vessels to the planned drills around Busan, but it plans to send two warships to the exercise in waters off Singapore.

Amid strains in Seoul-Tokyo ties, speculation had persisted that Japan will eschew the Korea portion of the exercise.

Had it decided to participate in it, its warship would carry its Maritime Self-Defense Force's Rising Sun Flag, which is seen as emblematic of its past imperialism and could further aggravate diplomatic friction.

Seoul and Tokyo have been in a series of diplomatic tussles, including those over South Korean court rulings last year against Japanese firms for wartime forced labor.

Earlier this year, they sparred over a Japanese maritime patrol aircraft's "menacing" low-altitude flybys close to South Korean warships, triggering a month of acrimonious altercations between the two neighbors. 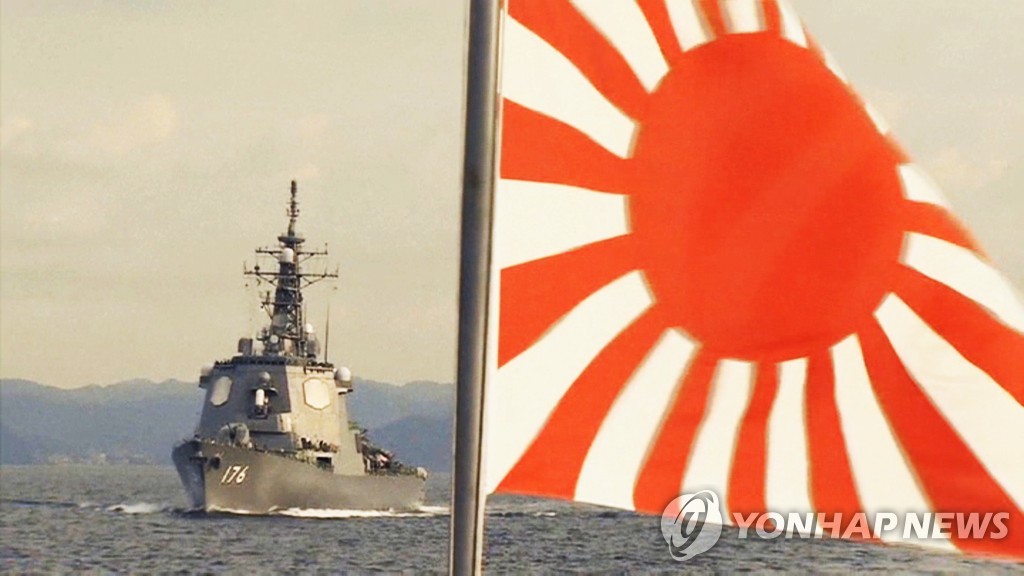