Kim was the recipient of the grand prize at the 24th annual Coca-Cola Sports Awards. The 24-year-old received 10 million won (US$8,900) in prize money. 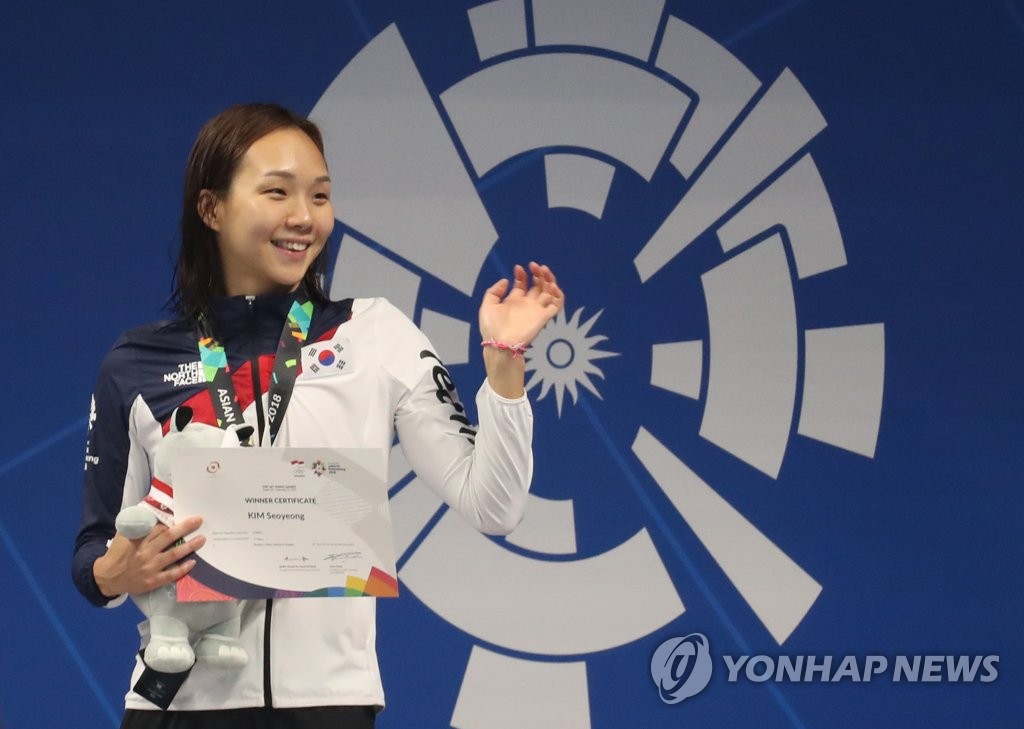 Kim captured the gold medal in the women's 200-meter individual medley at the 2018 Asian Games in Jakarta last August. Her time of 2:08.34 was both the South Korean national record and the Asian Games competition record. Kim added a silver in the 400m individual medley.

Before Kim, the last South Korean to win an individual medley title in the Asian Games was Choi Yun-hui in the women's 200m in 1982.

The national fencing team, which swept up 15 medals, including six gold, at the Asian Games, was named the Team of the Year. Kim Hak-bum, who coached South Korea to their second straight Asiad title in men's football in Indonesia, was named the Coach of the Year. 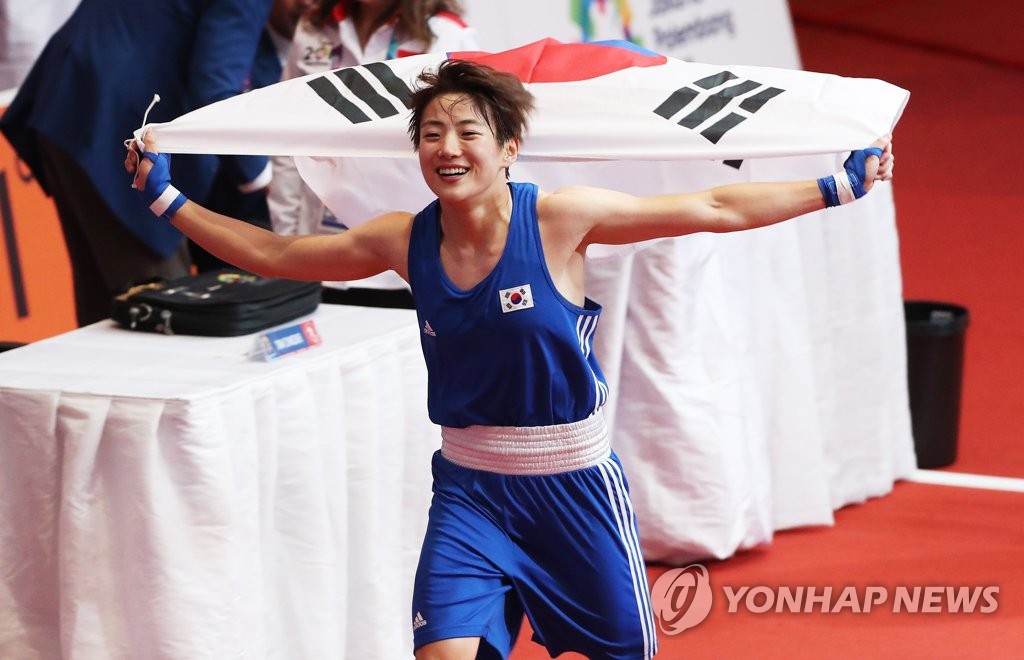 The organizers also handed out two special awards. One went to the women's canoeing national team for its combined Asiad gold medal in dragon boat racing with North Korea.

The other went to late cyclist Lee Min-hye, a two-time Asian Games champion who passed away last November.