SEOUL, Feb. 25 (Yonhap) -- Key, a member of K-pop boy band SHINee, will release a repackaged album on the date of his military enlistment next month, the band's management agency said Monday.

The record, "I Wanna Be," will be available for download from major online music streaming sites, including iTunes, Spotify, Melon and QQ Music, starting at 6 p.m. on March 4, according to SM Entertainment.

The album has 13 tracks, 10 from his first full-length solo album, "FACE," released in November, plus three new songs that include the title track.

On the date of the release, Key is scheduled to join the armed forces to complete his mandatory military service.

"As the album is a gift for fans, prepared ahead of Key's enlistment ... it will be sufficient to savor his attractive vocals and unique musical colors," SM said.

The solo album comes as Key follows SHINee's oldest member, Onew, in joining the military, temporarily leaving the band. Member Minho will come next, starting his military service sometime in the first half of the year.

Preorders for physical copies of his upcoming album started on and offline on Monday, SM said. 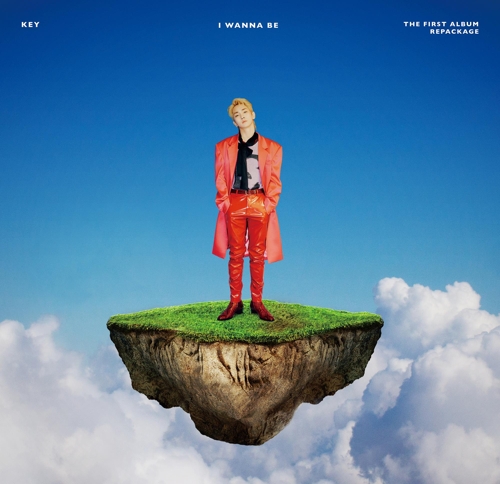