The Korando SUV is a full-change model of the eight-year-old Korando C. It comes with an upgraded 1.6-liter diesel engine mated to a six-speed automatic transmission, the company said in a statement.

SsangYong Motor has invested 350 billion won (US$313 million) to develop the Korando compact SUV in the past four years under the project name of C300.

This year, the SUV-focused carmaker plans to release the gasoline-powered Korando to achieve a sales target of 30,000 units in the domestic market this year, Assistant Managing Director Kim Jae-seon at SsangYong's marketing division, told reporters.

The company said it plans to gradually export the new SUV to major markets this year.

A Level 3 car, if fully developed, will allow lane changes and other autonomous driving functions to work without intervention by the driver. For the Level 2 technology, the driver can initiate a lane change on the highway, as well as exit and join highways, if he or she just turns on the indicator light. 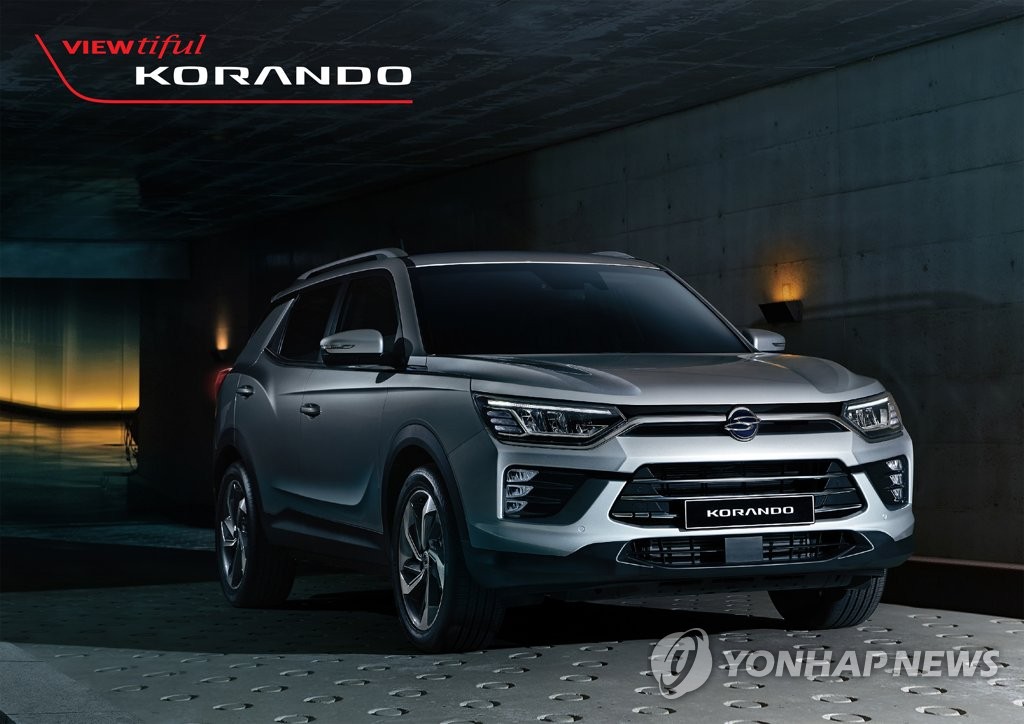