The two leaders are scheduled to kick off the two-day event with a brief one-on-one conversation and a "social dinner" Wednesday, according to the White House. 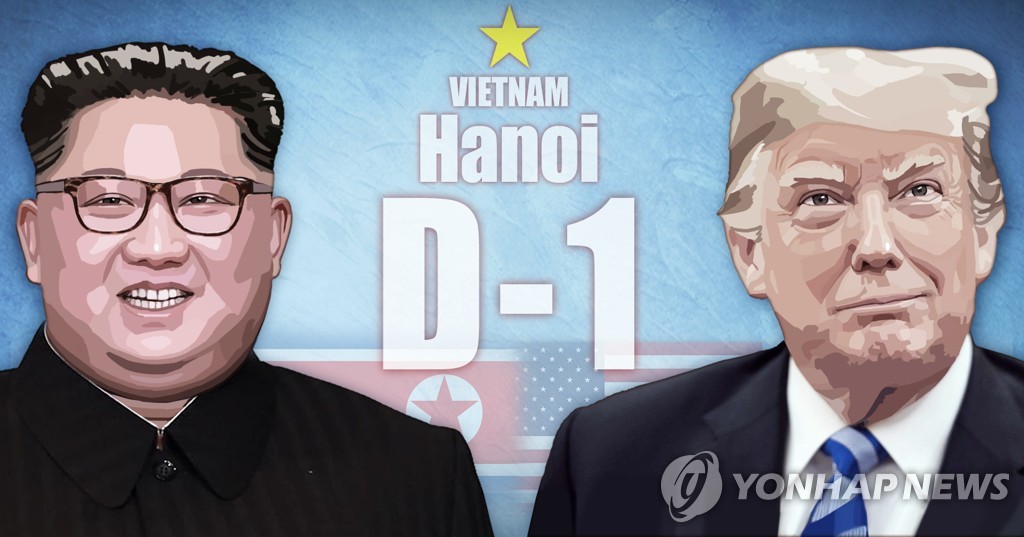 No schedule for the second day has been revealed, but the upcoming summit is widely expected to follow the pattern of last year's meeting.

A U.S. government official recently said that the Hanoi summit will be similar in format to the Singapore summit, with a one-on-one meeting, followed by a meal and expanded meetings involving their aides. They held a ceremony to sign a joint statement last year.

Given the expected schedule for Thursday, the two leaders may meet at least five times in Hanoi.

The possibility of an additional meeting cannot be ruled out, if taken into account potential events that could display the chemistry of the two leaders who once exchanged in harsh rhetoric and insults but made a historic handshake for peacemaking last year.

In Singapore, they also took a brief stroll at a hotel. In Hanoi, they may have a longer time to show what Trump says is his good relationship with Kim if progress over their nuclear showdown is made.

Whether they may hold a joint press conference is also an intriguing point as an event to grab international attention.

Experts say if they reach a satisfactory deal, Trump and Kim, arguably the most unpredictable leaders of the world, could have a press briefing in front of international media outlets.

South Korean President Moon Jae-in and Kim held a joint press conference at Panmunjom and in Pyongyang after their respective summits in April and September last year. In Singapore, only Trump held a press conference. 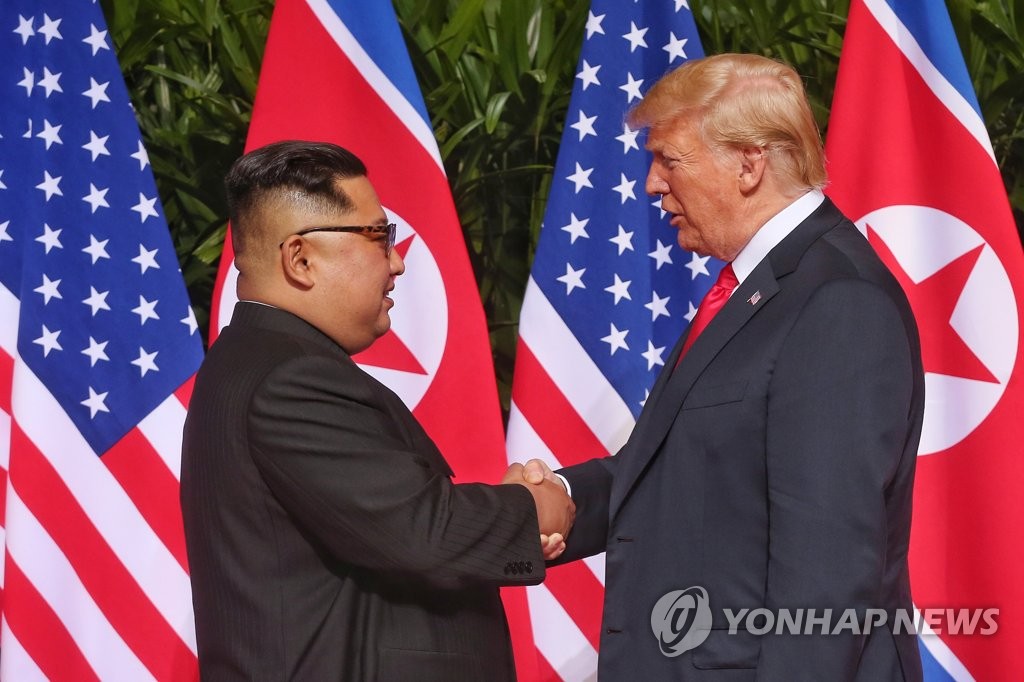