SEJONG, Feb. 26 (Yonhap) -- South Korea has confirmed the existence of more than 50,000 species of animals and plants indigenous to the Korean Peninsula, almost twice the 28,462 recorded in 1996, a state-run think tank said Tuesday.

The National Institute of Biological Resources, affiliated with the Environment Ministry, put the number of the country's native and naturally introduced biological species at 50,827 as of December.

About 100,000 indigenous species are presumed to exist on the entire Korean Peninsula, and the think tank has run a comprehensive inventory of national biological resources.

Classification of what kinds of animals and plants inhabit the country is a vital step toward its endeavor to keep its sovereignty over biological resources. Each country is working hard to protect its sovereignty over its biological resources through the U.N. Convention on Biological Diversity -- a multilateral treaty handling all aspects of biological diversity including genetic resources, species and ecosystems -- and the Nagoya Protocol on biodiversity. 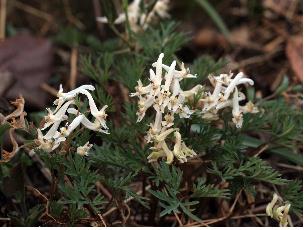