HANOI, Feb. 26 (Yonhap) -- North Korea and the United States have agreed to hold their summit this week at a luxury hotel in Hanoi, an informed source said Tuesday.

North Korean leader Kim Jong-un and U.S. President Donald Trump plan to have a dinner meeting at an unknown location on Wednesday. They are expected to engage in full-scale negotiations to be held at Sofitel Legend Metropole Hotel the next day.

They are expected to issue a joint statement at the hotel, if such a statement is agreed upon, to sum up the outcome of their talks. 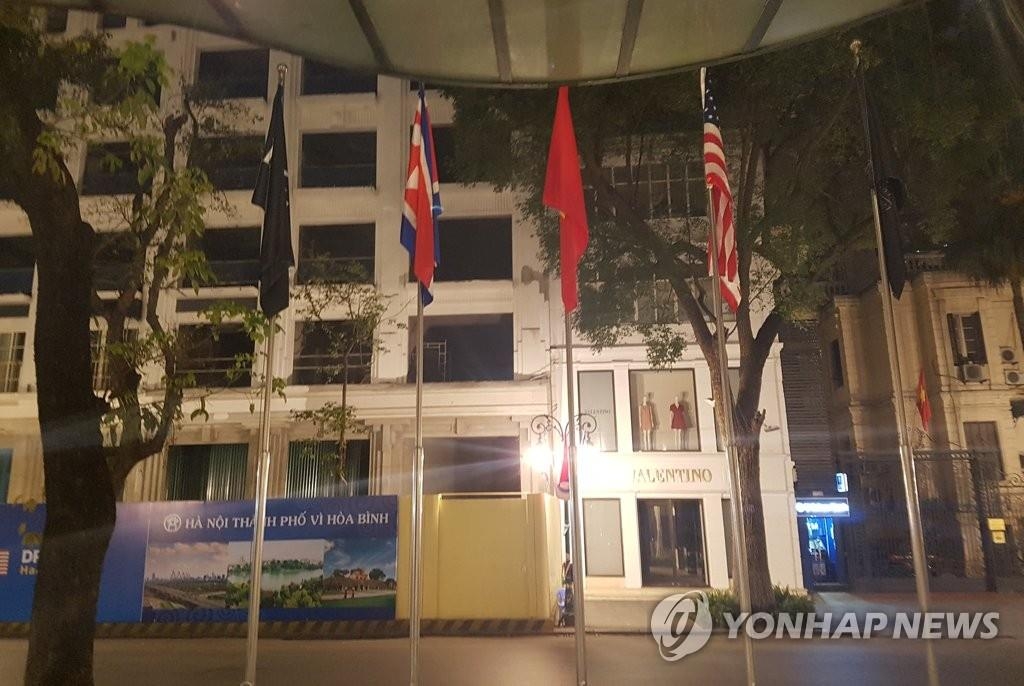