SEJONG, Feb. 27 (Yonhap) -- South Korea's state-run marine research center said Wednesday that it has found traces of sea lions that used to live on the country's easternmost islets of Dokdo.

The Korea Institute of Ocean Science & Technology, which has been carrying out joint research with Pusan National University, said the team successfully recovered DNA of a sea lion from pieces of bones found on Dokdo in 2014.

It marked the first time that genetic information of the sea mammals, which were confirmed to have gone extinct by the International Union for Conservation of Nature in 1996, has been found.

While there used to be many sea lions living on Dokdo and nearby Ulleung Island, the number sharply decreased throughout Japan's occupation of Korea from 1910-1945. Sea lions that inhabited Dokdo are known to have been active near their home and generally did not make long distance forays to find food.

The last surviving sea lions were found in 1976, with no further reports having been made since, historic data showed.

South Korea has been seeking to secure genetic information of sea lions, as it only had photos and testimonies in the past.

"It is meaningful that we found traces of sea lions that were massively hunted during Japan's colonial period," the Ministry of Oceans and Fisheries said. The ministry said it will continue to expand the scope of related research. 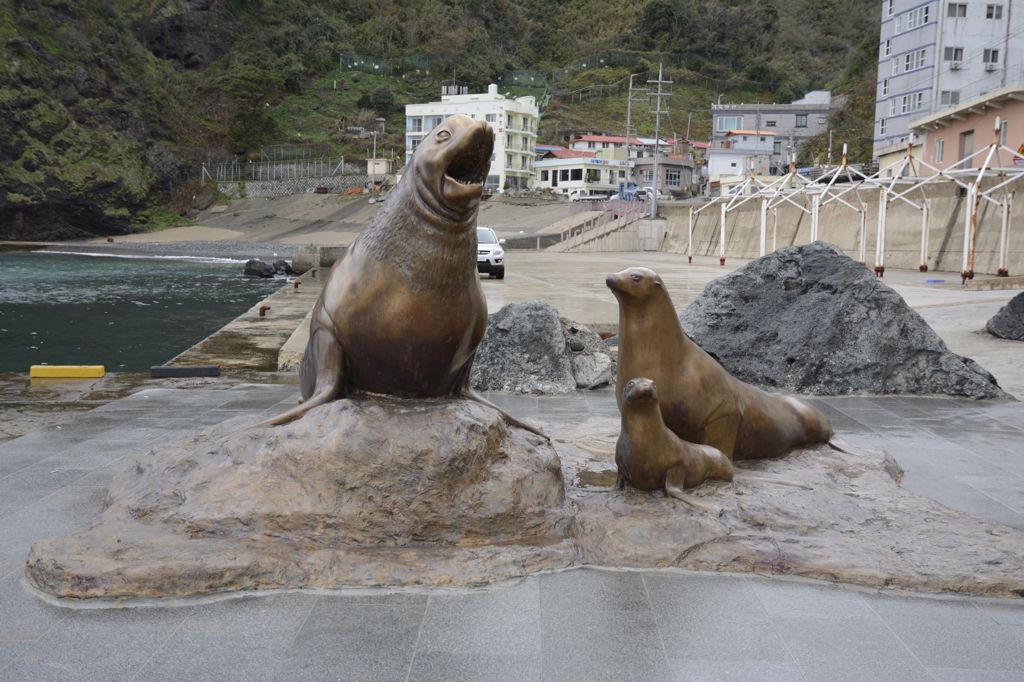