The total fertility rate refers to the average number of children a woman bears in her lifetime.

The 2018 figure is far below the replacement level of 2.1 that would keep South Korea's population stable at 51 million. It also represents a sharp drop from the 4.53 in 1970, when the government began to compile relevant data, according to Statistics Korea. 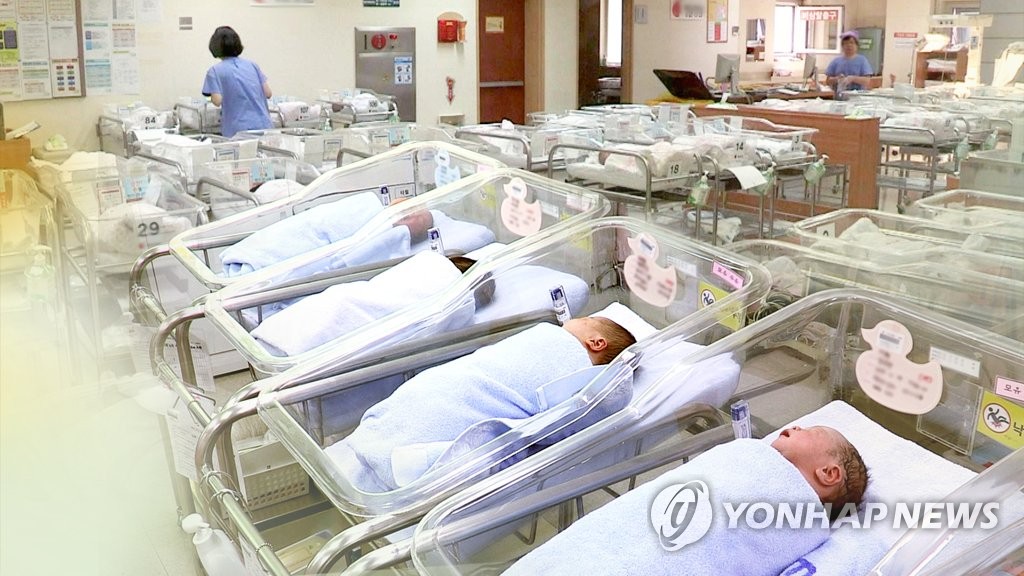