SEOUL, Feb. 27 (Yonhap) -- For the North Korean leadership, nuclear weapons have been a quintessential source of its regime security, political legitimacy and national prestige, and not least a "treasured sword" against U.S. hostility.

During his summit with U.S. President Donald Trump in Hanoi on Wednesday and Thursday, leader Kim Jong-un is expected to trade at least part of his nuclear program for American concessions. But doubts still linger over whether he will agree to fully forgo his nuclear arms.

A prevailing theory about the North's intentions for nuclear armament is that it seeks asymmetric military capabilities in the face of the conventionally superior South Korea-U.S. alliance armed with advanced warships, fighter jets, precision-guided munitions and other high-tech assets.

Signaling such intentions, Pyongyang has repeatedly defended its hard-won nuclear arsenal as the bedrock of its deterrence and demanded that Washington abolish a "hostile" policy against the communist regime.

"(We) made the legislation to ensure our nuclear force serves until the denuclearization of the world is realized, so as to deter and defeat aggression and attacks against our republic," the North's official Korean Central News Agency said in April 2013 after the North's rubber-stamp parliament passed an act on its nuclear armament.

The North has used the deterrence mantra to criticize South Korea-U.S. military drills, Seoul's purchases of state-of-the-art military assets, such as the F-35 stealth fighter, and Washington's deployment to the peninsula of its nuclear-capable bombers and other strategic assets.

The communist state stepped up its push for nuclear deterrence following the end of the Cold War in 1991, as it felt severe isolation and a sense of inferiority, with Seoul pushing to build diplomatic ties with the former communist bloc.

Some conservatives argue that Pyongyang's nuclear intentions may go well beyond just deterrence.

They suspect that the North is eager to craft an operational nuclear force to have a greater military influence at least on the Korean Peninsula and undercut the alliance between Seoul and Washington.

"It may be silly to believe that a country keen on nuclear armament restricts the utility of its arms solely for defense and deterrence, and remains a 'status-quo' power with no intentions of pursuing an enhanced status," an expert said on condition of anonymity. 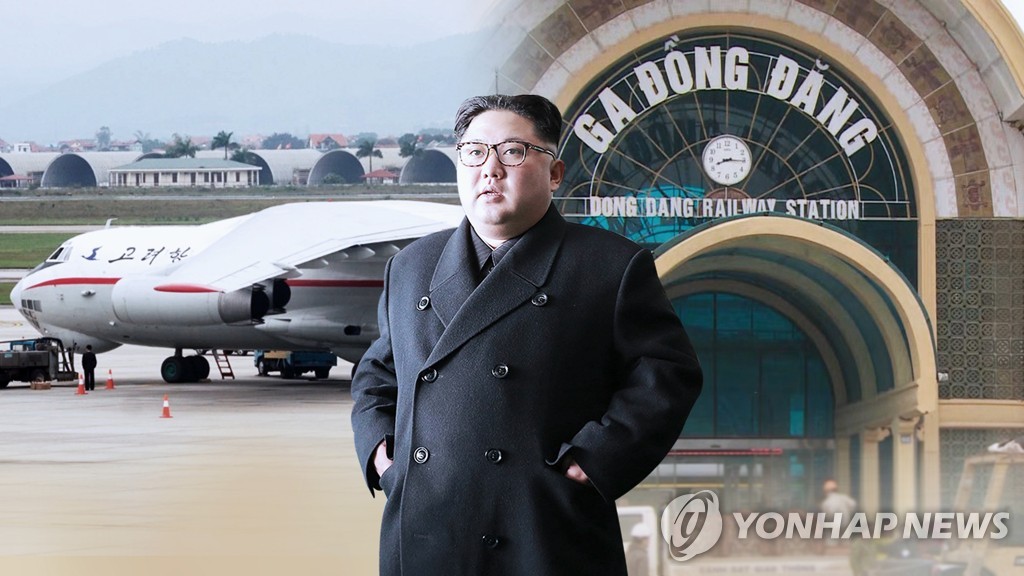 For the third-generation hereditary ruler Kim, nuclear arms are also a crucial source of his political legitimacy.

His late grandfather, Kim Il-sung, based his governing legitimacy mostly on his role in the national foundation following his fight against 1910-45 Japanese colonization, while his late father, Kim Jong-il, had found legitimacy from his campaign to safeguard the country's socialist system in the post-Cold War era and his contribution to laying the foundation for nuclear buildup.

The governing legitimacy for the current leader stems mostly from his professed completion of the state nuclear force that he declared in November 2017 following what he claimed to be a successful test of the Hwasong-15 ICBM.

"Compared with his predecessors, the sitting leader is on a relatively weak footing in terms of political legitimacy and this reality has made and still makes many wonder whether Kim really intends to relinquish his nuclear program," said Park Won-gon, a professor of political science at Handong Global University.

A serious economic dilemma appears to have pressured Kim to recalibrate his strategy on nuclear development, observers said.

Kim has said that under his leadership, he would ensure his people won't need to "tighten your belts" anymore. This pledge has remained far-fetched as an intricate web of international sanctions has dried up his country's economic opportunities.

With Trump dangling the prospect of the North becoming a "great economic powerhouse," Kim may be tempted to bargain away at least part of his nuclear program -- possibly the mainstay Yongbyon nuclear complex -- in return for Washington's corresponding measures.

Nuclear weapons are also a major source of the North's national pride that critics say its leadership has seized on to press ahead with the weapons program despite the sanctions worsening the livelihoods of everyday North Koreans.

"Despite economic travails that North Koreans have suffered, they are proud of the fact that their country is among the powerful countries with nuclear arms," said Chun In-young, an emeritus professor at Seoul National University.

"Particularly, North Korean troops may feel very proud, believing that no foreign country, even the United States, can ignore or dismissively treat their nuclear-armed country," he said.