Yoo Myung-hee, an official from the Ministry of Trade, Industry and Energy, has been appointed the new trade minister, a vice ministerial-level post at the ministry in charge of trade negotiations.

Yoo, 52, replaced Kim Hyun-chong, who was named the second deputy chief of the NSO.

Kim's appointment as a security official apparently comes as a surprise to many as the former diplomat is said to be well versed in trade issues.

He played a key role in mapping out the initial South Korea-U.S. free trade agreement signed in 2007, then again in the renegotiation of the bilateral free trade pact last year.

His move to the NSO may reflect a possible shift in the country's focus from defense issues, such as North Korea, to trade relations.

As a deputy director of the NSO, Kim will also serve on the National Security Council.

Kim You-geun, an Army general and former commander of the 8th Army Corps, was appointed the first deputy chief of the security office at the presidential office Cheong Wa Dae. 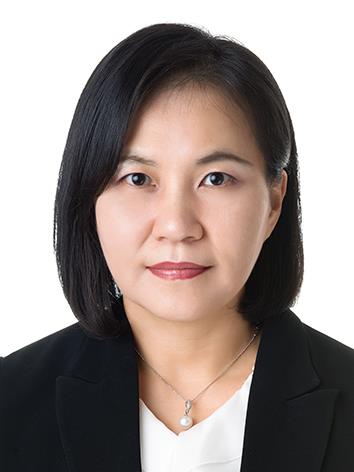