SEOUL, Feb. 28 (Yonhap) -- South Korea on Thursday voiced cautious optimism that it can continue to cooperate with North Korea in areas centered on humanitarian relief, despite the collapse of the summit talks between North Korea and the United States.

The breakdown undercut the momentum toward health care and medical sector cooperation, but South Korea still hopes that it can work together with North Korea on sharing information about infectious diseases and on Seoul's efforts to ship Tamiflu to Pyongyang.

Last year, the two Koreas agreed to share and exchange information on diseases that are highly contagious, such as measles and Middle East Respiratory Syndrome.

An official of the Ministry of Health and Welfare said South Korea can provide Tamiflu to North Korea on humanitarian grounds in a way that is acceptable to the United States and the international community.

South Korea has promised to send 200,000 doses of Tamiflu to North Korea via a land route over their western border, but delivery has been repeatedly put off as Seoul says more time is needed for relevant preparations.

The U.N. Security Council has recently granted sanctions exemptions to the World Health Organization (WHO) and two nongovernmental organizations to provide North Korea with humanitarian assistance, including aid to enhance the country's food security and access to clean water.

The list of items approved for the WHO includes decontamination kits and radio communications equipment for the safety of its staff stationed in the impoverished country, a U.N. committee website showed.

Humanitarian activities are not banned under international sanctions meant to punish North Korea for its nuclear tests and its long-range rocket launches, but some related materials need to get sanctions waivers from the U.N. 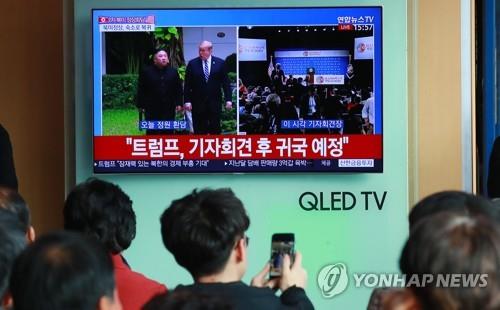