BEIJING/NANNING/GUANGZHOU, China, March 1 (Yonhap) -- View-blocking fences were being installed at a Chinese train station on Friday after North Korean leader Kim Jong-un was secretly filmed by a Japanese TV station while taking a smoking break there on his way to Vietnam.

The installation suggests Kim is likely to pass through the Nanning station again on his way back home.

Close to the end of his 66-hour train ride from North Korea to Vietnam, Kim was captured by TBS in a one-minute video clip while he and his traveling negotiation team took a 30-minute break before arriving in Vietnam on Tuesday for a historic summit with President Donald Trump in Hanoi.

The video showed Kim smoking a cigarette while his younger sister Yo-jong held up an ash tray for him, providing a rare glimpse into his private life.

Sources in Beijing told Yonhap News Agency that construction is currently underway at the rail station in the capital of the Guangxi Zhuang Autonomous Region to install blockades to shut out any public view of trains passing through the rail stop.

Nanning is a linking point to Pingxiang, a Chinese border city that connects to Hanoi by train.

"The work to install fences was suddenly underway at the Nanning station," one of the sources said. "People take this (as a hint) that the special train of Chairman Kim which went to Vietnam (via the station) may come back."

Before briefly stopping at Nanning, the journey of the leader's train was carefully kept out of the public eye as the Chinese government set up similar blockades at rail stations in Dandong and Shenyang through which the train traveled.

Kim will reportedly leave on his trip back home Saturday morning, cutting short his Vietnamese itinerary after his summit with Trump ended without an agreement.

Kim is likely to take the same rail route he used to come to Hanoi, but using his private jet to cover part of the journey back home is also possible. 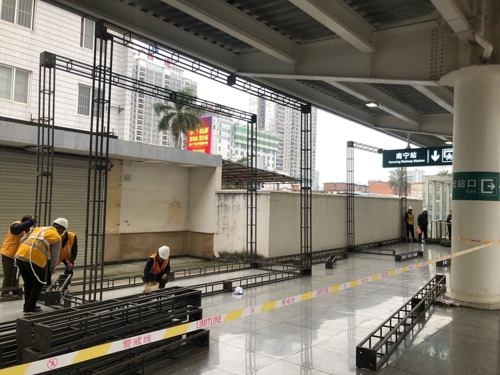 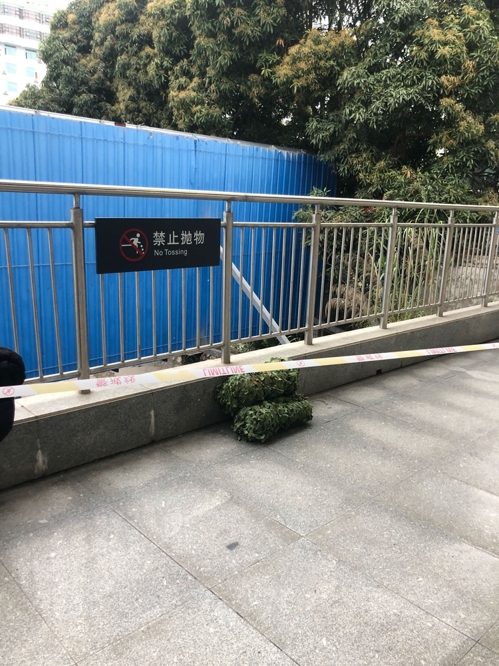