The National Assembly has been idle since Jan. 24 amid tensions over a raft of allegations of government abuse of power, a controversial appointment and a former ruling party lawmaker's purchases of properties in cultural zones.

"As a responsible opposition party, we've made the decision because we have nothing to expect from the ruling Democratic Party (DP)," she added. 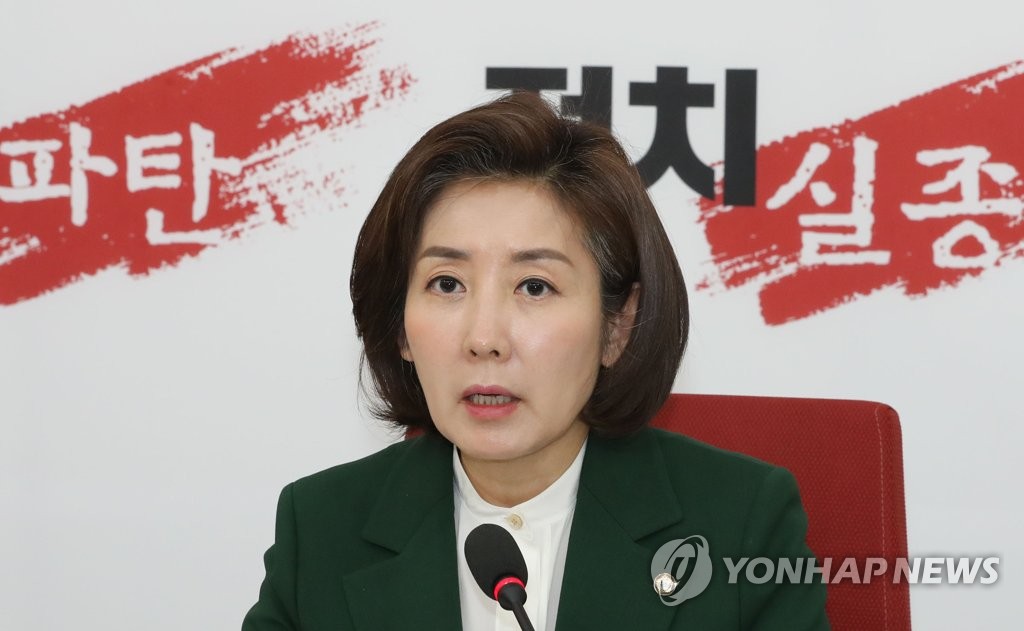