SEOUL, March 5 (Yonhap) -- The South Korean economy grew by a six-year low of 2.7 percent last year due to sluggish corporate investment, but its per capita income surpassed US$30,000 for the first time, preliminary data by the central bank showed Tuesday.

The revised 2018 reading by the Bank of Korea (BOK) is on par with its earlier estimate of 2.7 percent growth released in January.

But it is the slowest on-year gain since 2012, when the country pulled off 2.3 percent annual growth.

For the fourth quarter of 2018, the economy rose 1 percent from three months earlier, jumping from a 0.6 percent on-quarter gain in both the second and third quarters. 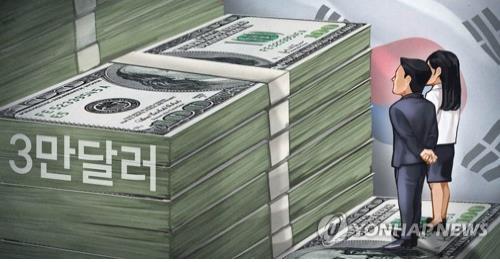 "A country with $30,000 in per capita GNI is considered an advanced nation," Shin Seung-cheol, director of the national accounts division at the BOK, said in a briefing. "South Korea has pulled off remarkable economic growth since the Korean War."

If South Korea grows 2.7 percent every year, it may take around 10 years to join the club of $40,000 per capita GNI, with population growth, foreign exchange rates and inflation remaining steady, he noted.

Construction investment tumbled 4 percent as the Seoul government has been making efforts to calm down the overheated housing market. The 4 percent drop marked the sharpest contraction since 1998, when the sector plunged 13.3 percent amid the Asian financial crisis.

Private spending rose 2.8 percent, the highest in seven years, while government spending jumped by an 11-year high of 5.6 percent in 2018 on its efforts to prop up the economy.

Exports, which account for around 50 percent of the GDP, rose 4.2 percent, up from a 1.9 percent increase in 2017, while growth in imports slowed down to 1.7 percent from 7 percent.

By production, the central bank said the manufacturing industry rose 3.6 percent last year, down from 4.4 percent a year ago.

The construction sector retreated 4.2 percent, marking the first negative growth since 2012, while services rose 2.8 percent in 2018. 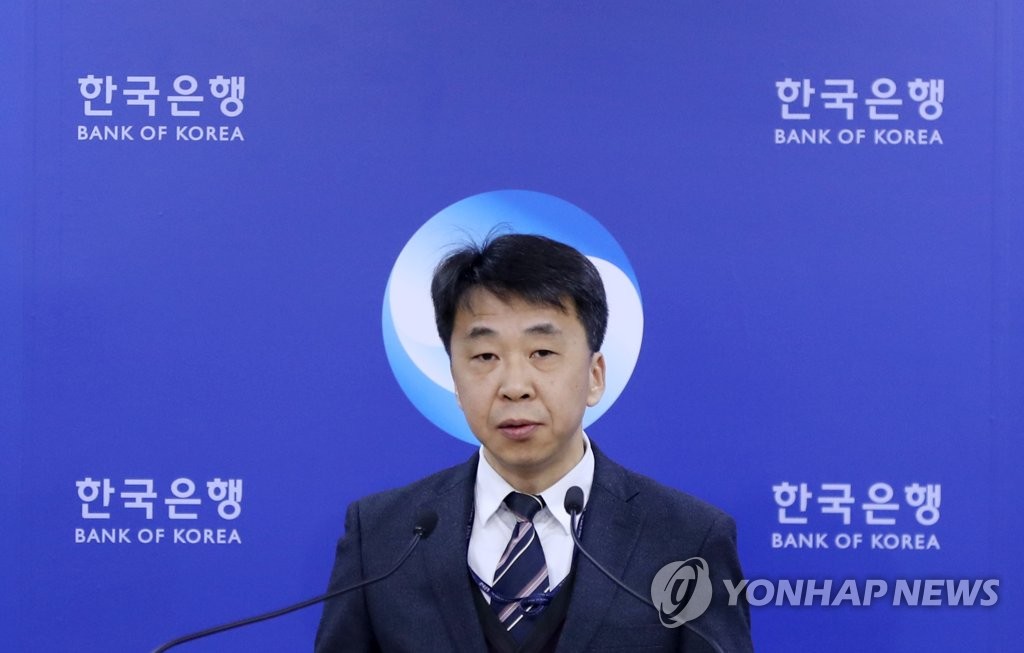