The joint effort aims to create a universally accepted charging technology for buses and trucks that run on hydrogen.

The six companies of the consortium are planning to develop key components for FCEV charging facilities and the high-pressure 700-bar charging technology needed for commercial vehicles, the company said. 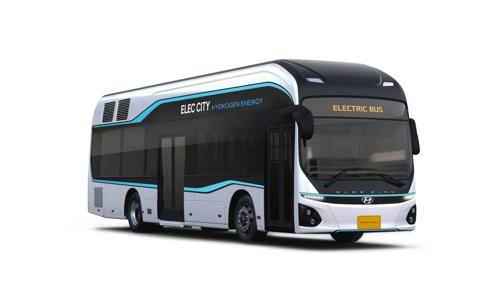