Earlier in the day, 179 people who used to operate factories in the industrial park in the North Korean border town of Kaesong requested state approval for a trip there to check the plants and equipment they left behind when it was abruptly closed in 2016.

"(I) think it will be possible that the businesspeople can travel to their plants in the Kaesong park for the purpose of checking their property, not for resuming their operation, under the current sanctions," Baik Tae-hyun, the ministry's spokesman, told reporters during a regular press briefing.

"We will review their request by taking into account various factors, including discussions with relevant ministries, efforts to draw understanding from the United Stations and the international community and consultations with North Korea," he said. 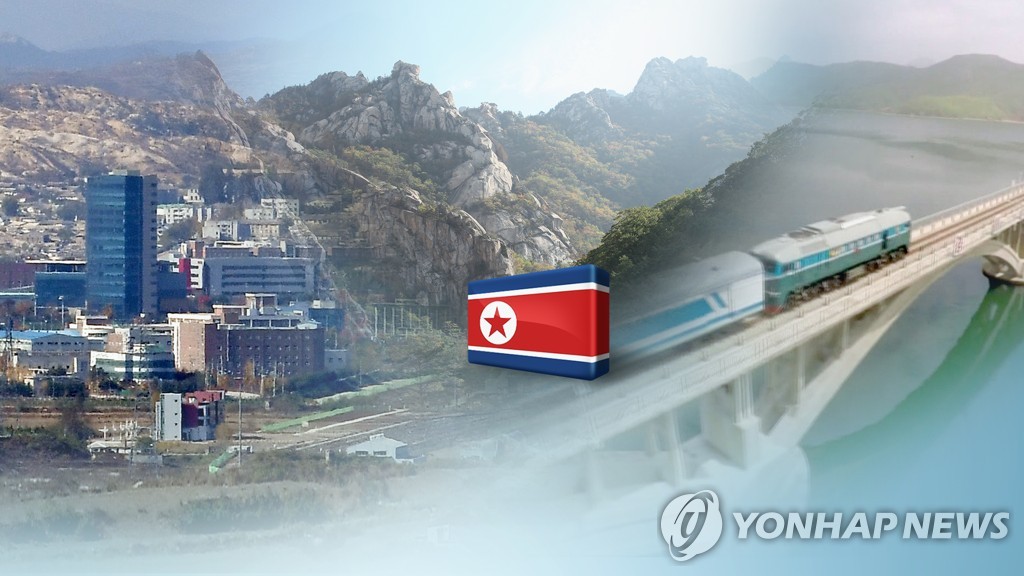 It was the businesspeople's eighth attempt to visit the Kaesong complex since they were forced out after the government announced its shutdown in February 2016 in retaliation for the North's missile and nuclear tests.

The latest trip request came a day after Unification Minister Cho Myoung-gyon said he will seek consultations with the U.S. on preparatory work for the reopening of the Kaesong industrial park and a resumption of tours to Mount Kumgang on the North's east coast, which latter were suspended in 2008.

The leaders of the two Koreas agreed in September to resume the two projects when conditions are met. North Korean leader Kim Jong-un said in his New Year's Day address that he is willing to restart the cross-border projects without any preconditions.

Washington, however, has been wary over their resumption, fearing they could undermine the global sanctions regime against Pyongyang at a time when denuclearization talks are under way. Seoul previously denied a trip to the Kaesong industrial park in apparent consideration of these concerns.