The memorandum of understanding (MOU) was signed in Moscow on Friday, according to the Korean Central News Agency. The report did not elaborate on the details of the agreement.

Following the breakdown of the nuclear summit between U.S. President Donald Trump and North Korean leader Kim Jong-un last week, there has been speculation that Kim could soon visit Russia.

A spokesperson for Russia's presidential office said Kim's visit is "on the agenda" and that the office hopes the date will be set in the near future, according to Russia's Tass news agency on Monday. 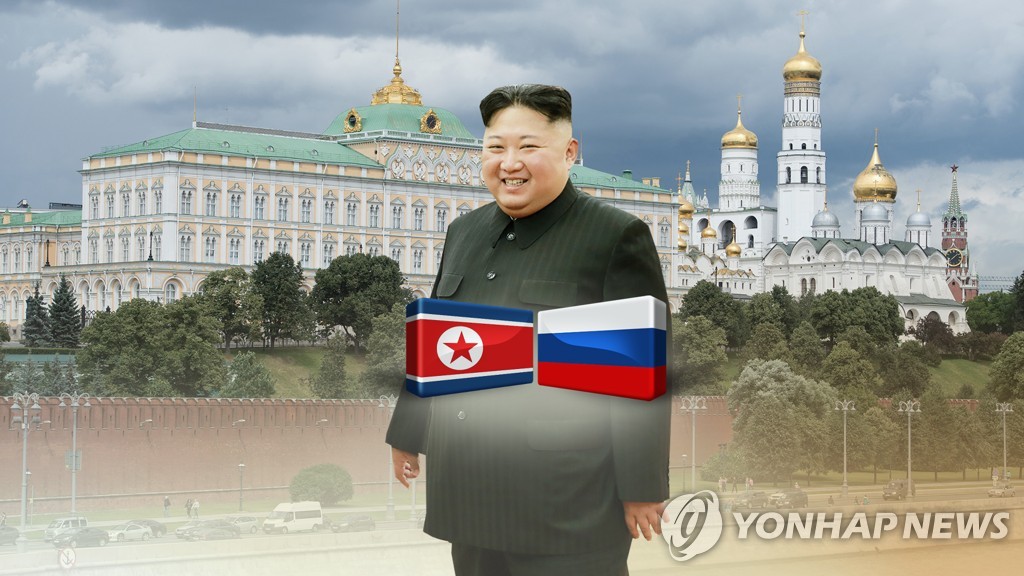