The single was first released in Japan on Feb. 20 as a winter song that sentimentally recalls memories and happiness from a past love.

The band will release the Korean-language version of the song on Friday at 12 p.m. through online music stores, including Melon and Genie, according to SM Entertainment.

Last month, the band also toured seven North American cities, selling out all their concerts there. 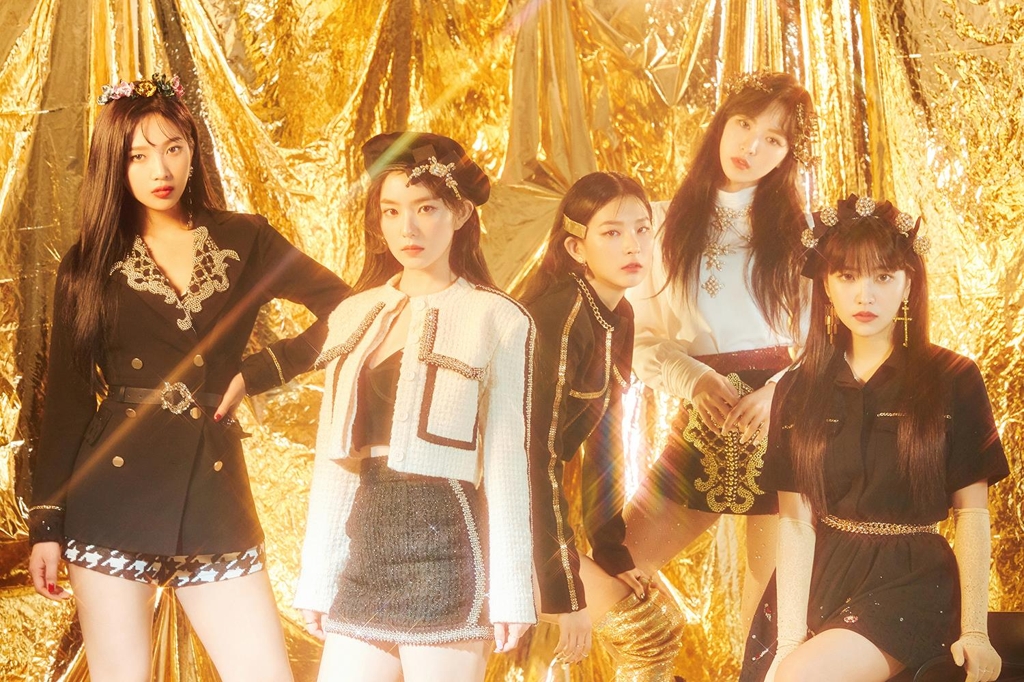