The two companies agreed to work together to commercialize the fixed wireless access (FWA) network in Guam and Saipan, a more cost-effective alternative way to provide broadband in areas with limited access to fixed services.

SK Telecom said it decided to deploy 5G FWA in the initial stage considering the network infrastructure and topographic features on the islands.

IT&E has already secured 28 GHz spectrum for 5G network and aims to roll out the first-ever 5G service in the region.

The 5G rollout will focus on central areas of cities, enterprise clients and regions that lack fixed-line infrastructure. It will then gradually expand to other parts of the islands, SKT said.

IT&E offers network services in Guam, a U.S. island territory in the Western Pacific, and Saipan, the largest of the Commonwealth of the Northern Mariana Islands, which are popular tourist destinations for Koreans.

In June, SK Telecom invested 35 billion won (US$31 million) in IT&E to become its second-largest shareholder after Citadel Holdings, owned by the Philippines-based Delgado family. 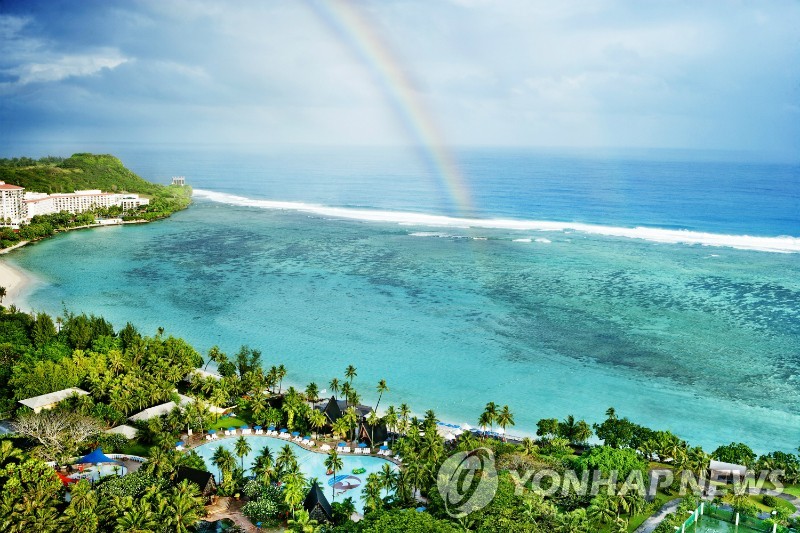