SEOUL, March 7 (Yonhap) -- South Korea's industry ministry said Thursday it will inject around 3.2 trillion won (US$2.83 billion) annually for the next three years to develop new technologies in emerging industries, ranging from state-of-the-art chips to the hydrogen energy sector.

The Ministry of Trade, Industry and Energy said it hosted a gathering with corporate officials, scholars and industrial experts to discuss investment strategies for research and development projects.

In the meeting, the ministry detailed its vision for state-led research and development projects in five fields -- improved transportation, smart health care, convenient lifestyles, smart manufacturing, and energy and environment. 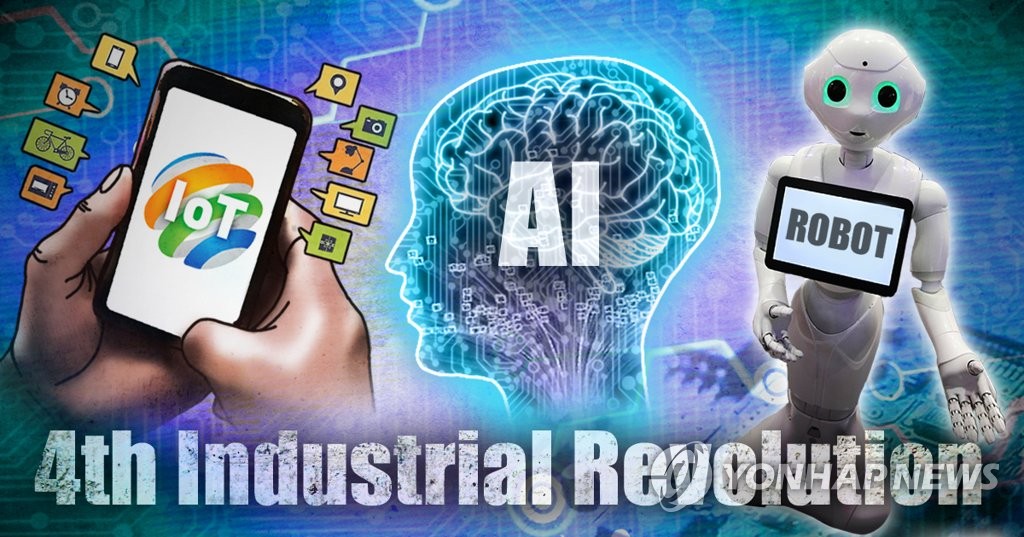 Under these headings, the ministry highlighted 25 different areas to devote the country's investment capabilities to.

The government said it will also bring in changes to the details of state-led research projects.

For example, in the field of transportation, the ministry plans to focus on hydrogen fuel-cell and self-driving automobiles, and instead reduce investment in traditional engines and trains.

The ministry also plans to focus on environmentally friendly energy resources, including solar energy and wind power, and scale back investment in geothermal heat generation.

The ministry said the 25 areas will account for 95 percent of the country's research and development investment, up from the current 70 percent.

"For the next five years, the fourth industrial revolution led by artificial intelligence and Internet-of-Things technologies will kick off in a full-fledged manner," the ministry.

"In such an important turning point, it is important for us to focus on how to secure technological competitiveness, which will become the core of the country's industry," it added.