INCHEON, March 8 (Yonhap) -- In the award-winning film "Moneyball," based on the best-selling book of the same title by Michael Lewis that chronicled the Oakland Athletics' ground-breaking approach to talent evaluation in the early 2000s, the team's head scout, Grady Fuson, fires verbal shots at general manager Billy Beane for driving the A's to ruin with his analytical ways.

Fuson tells the GM he will be fired and adds, "You're going to have to explain to your kid why you're working at Dick's Sporting Goods."

That was all fictional, of course. Beane still runs the show at the A's and has never had to work elsewhere.

But in the Korea Baseball Organization (KBO) this year, you'll see an American pitcher who once had to work at Dick's Sporting Goods to make ends meet while playing independent ball. 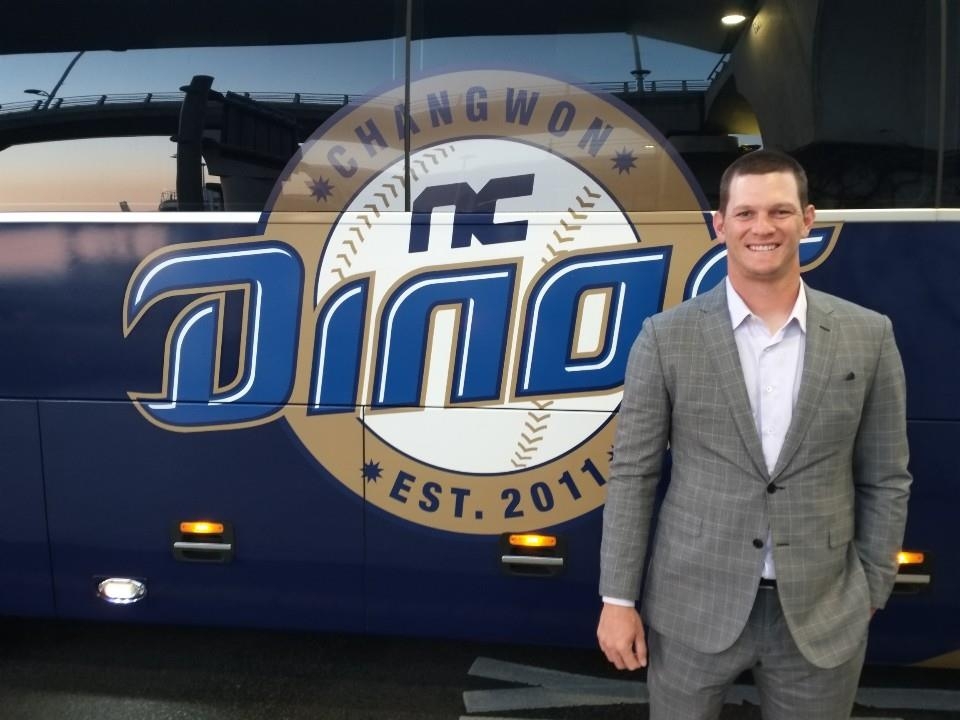 Before the 2013 season in indy ball, where he was making US$600 a month, Rucinski worked at a pecan farm in Oklahoma, cleaning up debris on the ground before the pecans could be picked up. After that season, he got a job selling ping pong tables and treadmills, among other things, at Dick's Sporting Goods.

He kept at baseball, even as he continued to bounce around different organizations. His perseverance paid off in 2018, when he made a career-high 32 appearances for the Miami Marlins and posted a 4.33 ERA.

As a free agent last winter, Rucinski, 30, decided to add a new chapter to an already fascinating book. The right-hander signed a one-year, $1 million deal with the Dinos in November, taking his journeyman career outside America for the first time.

One thing has remained constant throughout his ups and downs: his love of the game.

"I've seen a little bit of every level of baseball. It's been a crazy ride," Rucinski told Yonhap News Agency Friday at Incheon International Airport after returning from the Dinos' spring training in Arizona. "I love baseball. My family and my wife are super supportive. They've supported me the whole way. And the dream of getting to the big leagues or getting wherever baseball takes you -- you want to go do it." 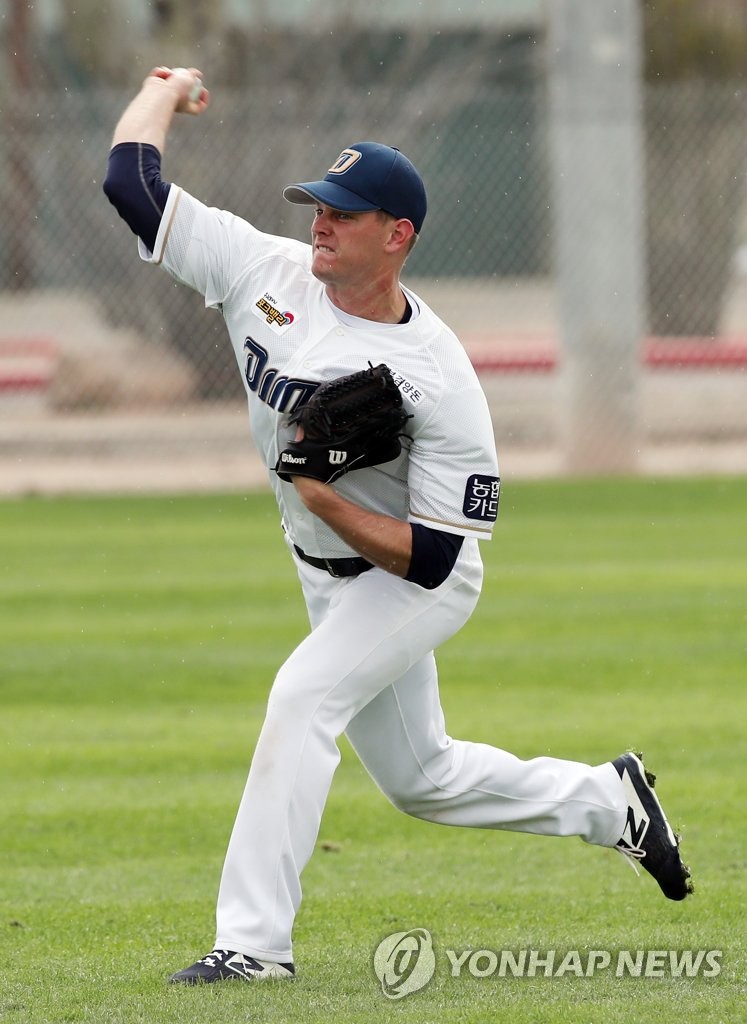 To say Rucinski has come a long way, figuratively if not literally, would be a gross understatement. Rucinski signed with the Cleveland Indians as an undrafted free agent out of Ohio State University in 2011. He was released the following year and began playing unaffiliated baseball.

Rucinski made his big league debut with the Los Angeles Angels in 2014 and went on to make 41 appearances in the big show before moving to South Korea.

And he said his experiences in the lower rungs of professional baseball shaped him as a person and a ball player.

"It's made me determined to get to the next level, (and do) whatever it is I have to do to figure out how to succeed," he said. "It's made me the hard-working guy that goes out there and figures out the way to get the job done."

Though Rucinski had a solid season with the Marlins in 2018, the big league market in recent years hasn't been kind to middle relievers in their late 20s or early 30s.

His dream of pitching in the majors realized, Rucinski said he wanted to take on a new challenge.

"The opportunity and the experience," Rucinski said, when asked what motivated him to take his talent to Asia. "It's going to be such a unique experience that I don't think I could pass up the opportunity."

That the Dinos had their spring training in Arizona, rather than in Japan or Taiwan like a few other KBO clubs, helped Rucinski with his early transition to a new team in a new league.

But his teammates were so welcoming that Rucinski said, "It would have been fine anywhere." 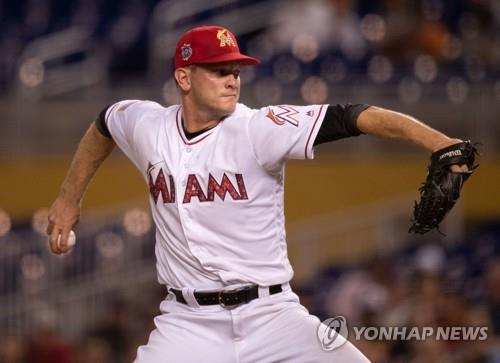 Rucinski said he'd been teammates with some players who've gone through the KBO before him, and so he had at least some ideas of what to expect.

"You can listen to them all you want but you got to go and do it for real," he said. "It's frustrating sometimes not to be able to directly communicate with guys, but we find a way. It's still baseball. Baseball is a universal language. It's nice to have that in common with all the guys. It makes it easy to get along."

Rucinski made about half of his minor league appearances in starts, though he was almost exclusively a reliever in the majors. With the Dinos, Rucinski, as with almost all other foreign pitchers in the league, will be counted on as a front-line starter who can pitch deep into games.

He's also joining a team coming off a last-place finish, which ended a string of four consecutive postseason appearances. Foreign players face constant pressure to produce immediately, and even players with substantial major league experience have been sent packing before the All-Star break because of that short leash.

Rucinski, though, said the weight of expectations doesn't change his approach on the mound.