After all these years, Bae, the KBO's active leader with 137 career wins, said he still feels he has something to offer to his new team. 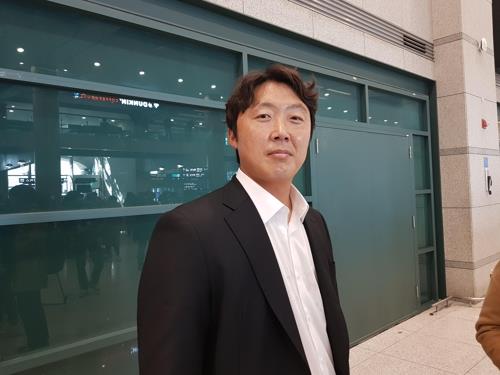 "Obviously, my goal is to do the best I can in whatever role the team asks me to take on," Bae told reporters at Incheon International Airport, after coming home from the team's spring training in Japan. "But I am still a ballplayer. If an opportunity presents itself, I'd love to compete for a spot in the starting rotation with younger guys."

Bae was drafted by the Samsung Lions out of high school in 2000 and pitched for the club until 2014. During his time with the Lions, Bae won seven Korean Series championships and was voted the regular season MVP in 2004.

Bae then signed with the Hanwha Eagles as a free agent before the 2015 season. His tenure with the Eagles was marred by assorted injuries. And after last year, the Eagles suggested Bae retire. The pitcher instead asked to be released so he could keep on playing.

"At this point, adding to my win total isn't all that important. I have to help the team go in the right direction," Bae said. "I want to be that reliable veteran guy who can fill whatever holes that need to be filled."

Bae joined the camp a couple of days late because of the flu. Then his scheduled start in an intrasquad game was rained out. Bae ended up pitching one live batting practice but didn't get to pitch in a game.

Bae admitted he isn't where he'd like to be at this point in the spring, though being ready for the start of the regular season on March 23 shouldn't be an issue.

"A professional athlete has to take care of his body, and personal reasons can't be an excuse," he said. "I've been doing the best I can to prepare for the season, though as I get older, I feel like I have to be mentally tougher." 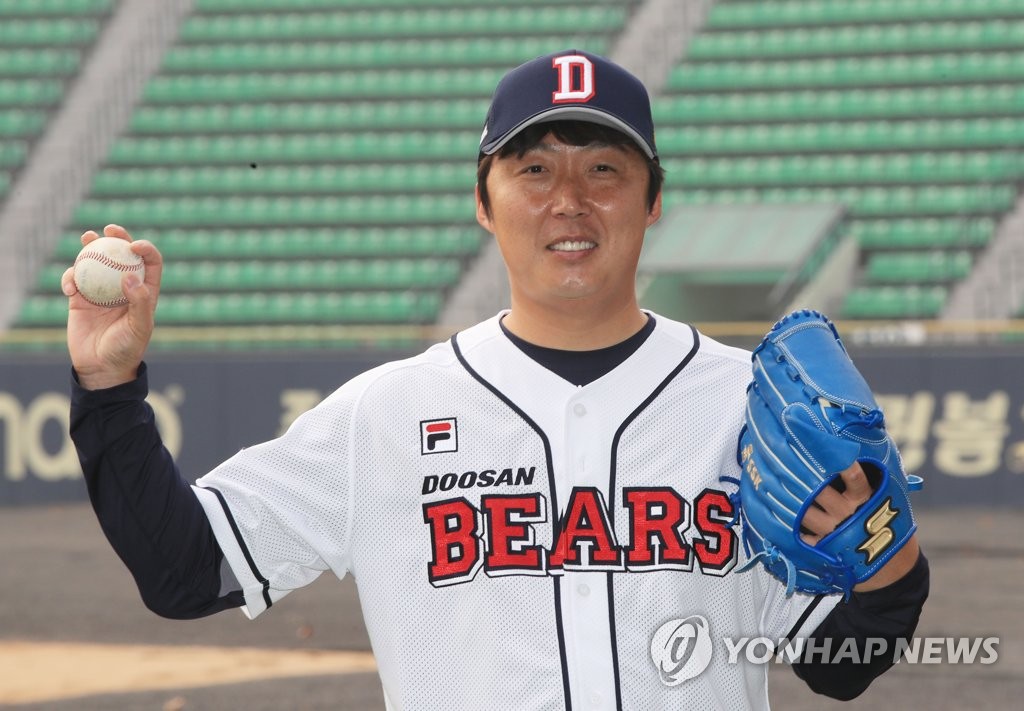