SEOUL, March 10 (Yonhap) -- Pastor and social activist Moon Tong-hwan, known for his lifelong dedication to South Korea's democracy, has passed away, an informed source said Sunday. He was 97.

The Christian pastor is noted for his fight against the country's authoritarian governments led by Rhee Syng-man and Park Chung-hee from the 1940s through the 1970s. In 1976, he was put behind bars and served a nearly two-year prison term for his pro-democracy activities.

After his release, Moon returned to Hanshin University, his alma mater, to teach theology. But he was forced to seek political asylum in the United States under another military-backed government of then President Chun Doo-hwan.

In 1985, he returned to Korea and resumed his lecturing post at Hanshin University. The following year, he retired but continued his activism. Upon recommendations from then leading liberal politician Kim Dae-jung, he entered politics and was elected to the National Assembly in 1988.

In 1991, he returned to the U.S. to spend time with his family and carry out religious activities.

"We remember the pastor's dedication to democracy," he wrote on his social media account before visiting the hospital.

"I pay my condolences to Moon who led a life full of vicissitudes, including his fight for democracy, imprisonment, dismissal as a professor and reinstatement," he added.

Moon graduated from Hanshin University in 1947 and got his doctorate at Hartford Seminary in 1961.

He is survived by his wife, two sons and two daughters. 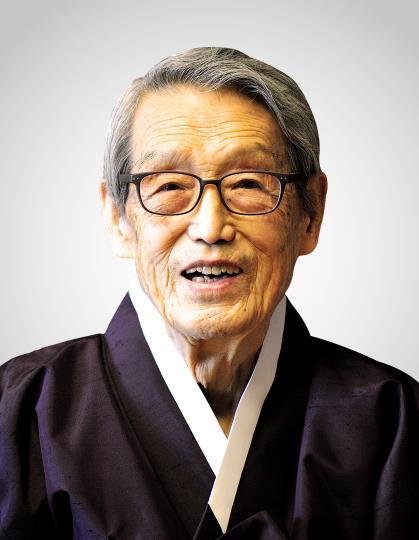