INCHEON, March 11 (Yonhap) -- If nothing else, Jose Miguel Fernandez, a new infielder for the Doosan Bears, knows he can hit.

The Bears, which posted the best regular season record in the Korea Baseball Organization (KBO) last year, only to fall short in the Korean Series, can certainly use some production from their lone foreign hitter that they signed in December. 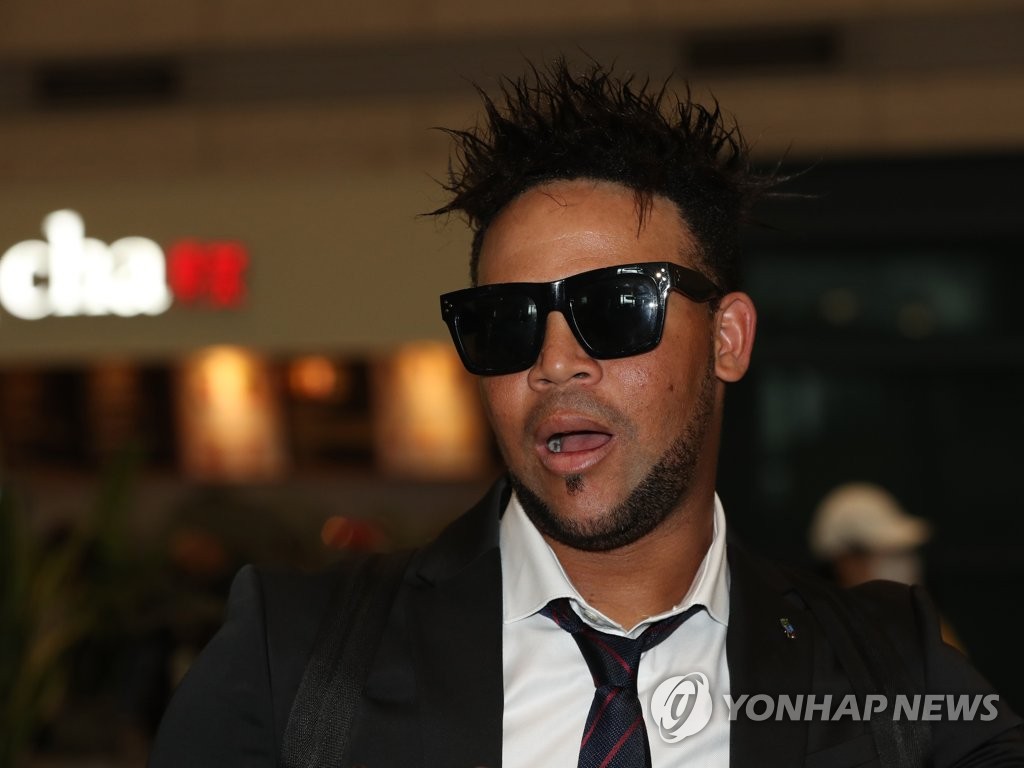 KBO clubs are each allowed three foreign players, with at least one position player. And the Bears didn't have much luck with their import batters in 2018, as they went through two former big leaguers who struggled mightily.

First, Jimmy Paredes batted .138 with a home run in 21 games. His replacement, Scott Van Slyke, was even worse, as he batted .128 with a homer in 12 games. They cut Van Slyke in September and played the rest of the season without an experienced foreign bat in the middle of the lineup.

Enter Fernandez, who played for Cuba at the 2013 World Baseball Classic and played in 36 games for the Los Angeles Angels in 2018.

Also last year, Fernandez batted .333 in 91 games for the Angels' Triple-A affiliate in Salt Lake City, good for second overall in the Pacific Coast League. He's a career .320 hitter in the U.S. minor leagues and batted .319 across eight seasons in Cuba.

"My forte is hitting," Fernandez said through an interpreter Friday, after arriving back from the Bears' spring training in Japan. "I've always been regarded as a good hitter. And I know Doosan didn't have much luck with foreign hitters last year." 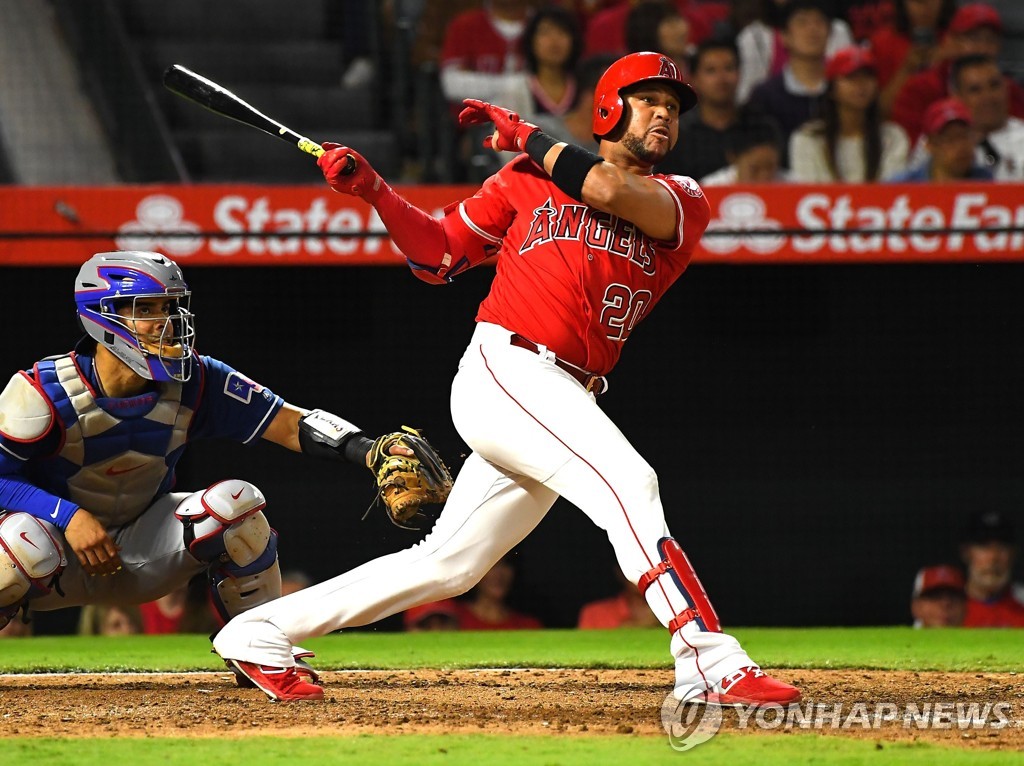 The Bears signed him in December. Fernandez, who bats left and throws right, has played first base, second base, third base and left field, but the Bears, already a stout defensive team with a league-low 77 errors in 2018, can live with even an average glove from Fernandez, as long as he can duplicate his Triple-A numbers here.

Fernandez said he didn't hit as well during spring training games as he would have liked, but he'd much rather struggle now than in the regular season.

"At least I was able to identify some issues during the camp, and I have enough time to fix them," he said. "During the preseason (which begins Tuesday), I'll be focusing on putting the ball in play. Hopefully, we'll win a lot of preseason games and carry that momentum into the regular season. I've come to Korea to win a championship."

Cuban hitter looking to get to the top in S. Korea

Cuban hitter looking to get to the top in S. Korea